'One of us has lost his frame of reference.'

• ✔ "Crash" — is a movie that exposes different kinds of social and multicultural differences giving us a quick example of how these conducts affect our society now in days. Two of the behaviors observed, are Prejudice and Stereotyping. Identified as the causes of where all the events eradicate.

These behaviors are viewed as thoughts and feelings that almost everyone has felt more than once. 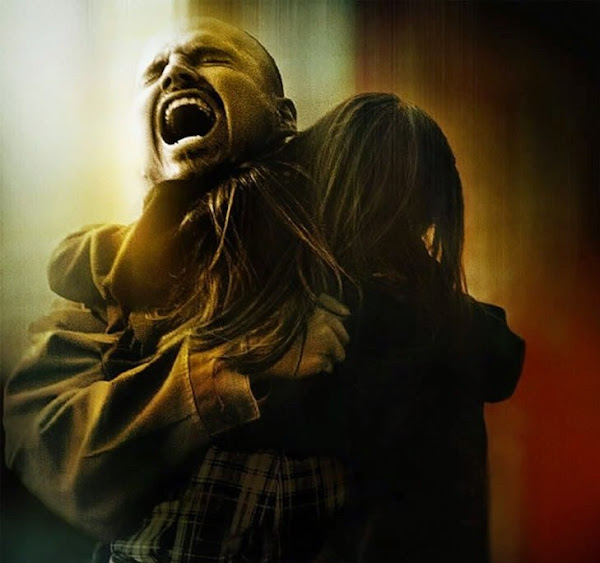 
In the first scene we observe a Muslim man inside a firearm store, attempting to buy a gun. The owner is a white Caucasian male that presents a negative attitude towards the customer because of his Muslim background. This feeling triggers in the owner, negative attitudes based on the assimilation and stereotypes with the Muslim race. Being immediately associated with the Al Qaeda terrorist group, which was responsible for suicidal bombers that have killed thousand of Americans.

"Crash" is a 2004 crime drama film co-written, produced, and directed by Paul Haggis. The film is about racial and social tensions in Los Angeles, California.
Movie Crash script, story by Paul Haggis, screenplay by Paul Haggis ::

The movie’s centerpiece—the car “crash” that metaphorically anchors all its myriad interpersonal and interracial encounters—emphatically reestablishes an image of white masculinity which has been threatened by carjackings, disease (Officer Ryan’s father, who may have prostate cancer, finds it impossible to urinate), and a black man driving a nice car. The reinscription, at the very moment of racial reparation, of a familiar model of white male heroic agency at the expense of the inarticulate, passive, victimized black woman seems problematic here, especially since this literal car crash provides the metaphorical anchor for all of the interpersonal and interracial encounters and relationships explored in Haggis’s film. ---Essay by HL Hsu