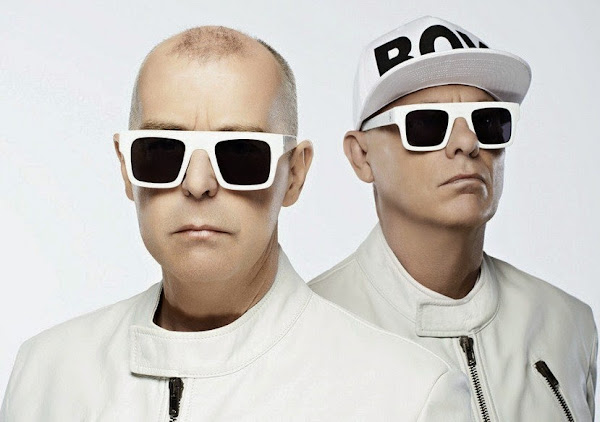 
• ✔ I have been fan of Pet Shop Boys since 1993 when they infamously re-invented their image and made a strong return to the UK Singles Chart with "Go West", which reached number 2 in the UK, with a computer-generated music video, inspired by the Soviet Union. The duo's fifth studio album, "Very", came out on Monday, September 27, 1993.

Music — Pet Shop Boys — Playlist, via Offliberty/Youtube - mp3 ::
Music via Offliberty/YouTube. If you are the owner of a song below, blame it on YouTube that gets richer hosting all your songs. You can contact YouTube here: Copyright Contact Information


on Responsive and Touch-Friendly Audio Player

http://offliberty.com/ - a website that automatically saves any url that you give it. It will save a webpage or a video or music from a videoclip.