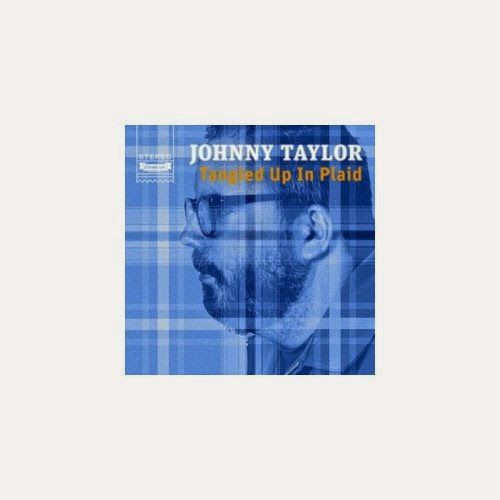 
Sacramento comedian Johnny Taylor released in September 2014 his debut stand-up album, “Tangled Up in Plaid.” The album has found itself in and out of the Top Ten Comedy Albums on iTunes since it came out. Taylor talks about his work and what the release of this CD – and it’s popularity – means for his career.