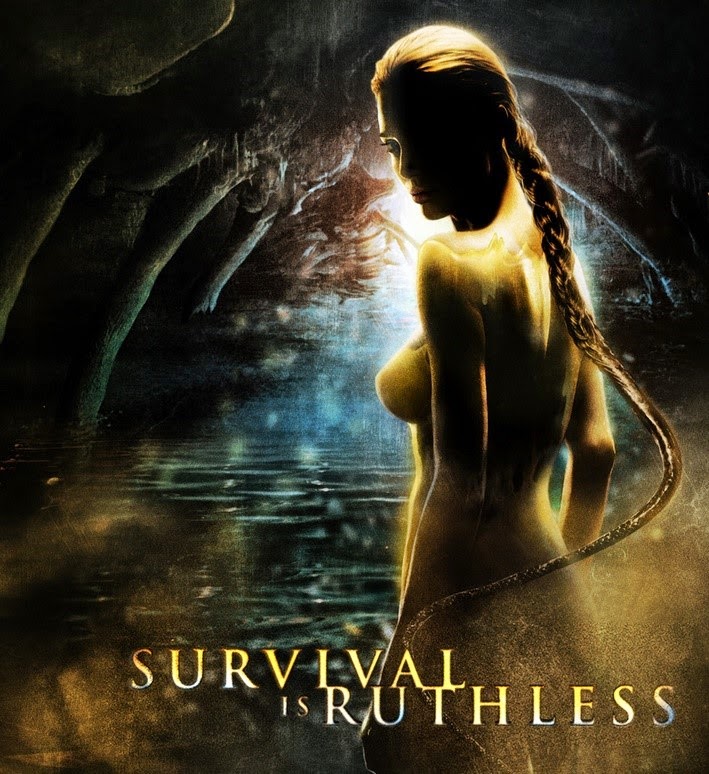 
— [http://goo.gl/FSei7I] The very first written source we have of Old English is the epic poem Beowulf. This poem, named for its hero, is from approximately the year 750 and is set in Geatland in present-day Sweden, and in Denmark. The original poem does not look much like English - in fact, it is incomprehensible if all you know is present-day English. If you are familiar with Old Norse, however, you may notice that the language of the Anglo-Saxon epic poem Beowulf resembles this language . The reason is obvious: Old Norse was another descendant of the proto-Germanic language spoken by the Jutes, the Angles and the Saxons before they relocated to Britain. In other words, English and the Scandinavian languages are related, and share a common ancestor.

Old English was not written very often before the year 700. Writing is largely a modern phenomenon, and most people in Britain in the year 700 did not write anything. However, when Old English was written, it was initially with runes, and later with a version of the Latin alphabet introduced by Irish missionaries.

Epic poem Beowulf. [Translated by Francis Barton Gummere]. This is a short book, and the Gummere translation really captures the feel of the Old English. Beowulf tells the story of a mysterious young warrior who saves the Spear-Danes from the terrible monster Grendel and his venomous mother. Long a mainstay of English Literature courses at universities around the world, it is not only one of the oldest, but one of the most exciting English folktales ever invented.

SHARE: FACEBOOK | TWITTER
Get your copy of the epic poem Beowulf, in Old English and Modern English, here, only copies of the original manuscript, here and Beowulf Analysis


Similarities between modern English and modern Scandinavian languages are mostly a result of the fact that these languages are very closely related. However, a development in history resulted in even more similarities - or, more specifically, in Scandinavian influence on English. The year 793 saw the first Viking attack on Britain - on the monastery of Lindisfarne on Holy Island in northern England. For the next few centuries, more Vikings arrived in Britain, partly plundering and pillaging, but also often settling as peaceful citizens. Parts of Britain were also colonized by Scandinavians - a large area of northern and eastern England was ruled by Danish kings from the late 9th through the mid-10th century. Later, this area became known as the Danelaw because of the legal practices that had developed there during this time.


Today, a millennium later, English is still a Germanic language, but hardly a typical one. Its grammar is special - typical Germanic languages for instance have grammatical genders and a slightly different word order than English. The pronunciation of modern English vowels differs markedly from that of other Germanic languages. And finally, the vocabulary of present-day English is in many respects more similar to Italian, a Romance language, than it is to German, its close relative.

SHARE: FACEBOOK | TWITTER
Global English: The very first written source we have of Old English is the Epic poem Beowulf :: Get your copy of the epic poem Beowulf, in Old English and Modern English, here, only copies of the original manuscript, here and Beowulf Analysis