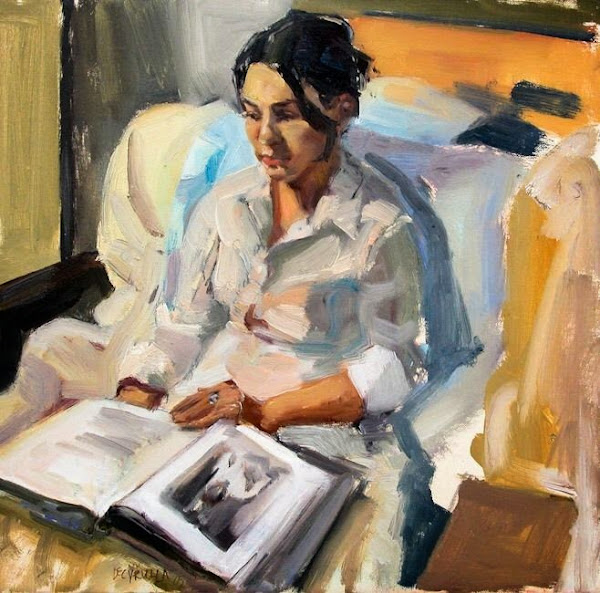 “ Jean Rhys’s Postmodern Narrative Authority: Selina’s Patois in ‘Let Them Call it Jazz.’” A Caribbean woman lost in Europe? The question of gender. Living on both sides, writing Caribbean and the politics of colour. It is crucially important to explore the contexts of Rhys’s work, especially her placement of the role of writing in her life and of race, class, nationality, gender and religion. 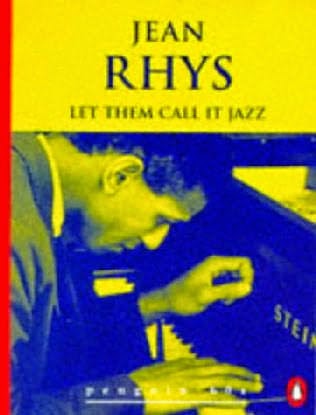 Selina is synethnic (or of mixed ethnic and cultural ancestry), the daughter of a British white (Davis is a Welsh name) and a West Indian woman. There are autobiographical aspects to this, but also literary ones: “Let them Call it Jazz” is set in London, but has West Indian and English-born characters; it features standard English, but also West Indian dialects of English. Rhys herself was born in the West Indian British colony of Dominica (to a Welsh doctor and a Creole mother who was the grand-daughter of a plantation owner) in 1890, lived in the Caribbean until she was 16, and was then sent to in England. She claimed always to have felt like a “colonial” – an outsider, mocked for the way that she spoke English. Themes of fear, cruelty and loneliness are typical of her work generally. But there are allegorical dimensions to the story as well: Selina is in some ways a mixture, a composite, of the British colonizer and the native, but though she is a British subject she is in many ways unwelcome in her “homeland.”

First printed in The London Magazine in 1962, “Let them Call it Jazz” is the story of a fairly young West Indian woman, Selina Davis, who is unemployed, evicted after intimidation from her apartment in Notting Hill (an area of London associated with immigrants from the West Indies), and then abandoned in another by a man (Mr Simms) who is probably a pimp. Left on her own, she begins to drink too much and eat too little: drunk, she sings and dances, and has several confrontations with her neighbors, for which she is first fined and then (when the fine is not paid) briefly jailed. During her stay in jail she is hospitalized because of poor physical and mental health (she has been taking sleeping tablets); one day, she hears a woman singing, and when she gets out, she whistles this song at a party attended by a composer or producer: later it becomes a hit, and he pays her five pounds.


Jean Rhys (1890-1979) was born in Dominica, the daughter of a Welsh doctor and a white creole mother. She came to England when she was 16 and drifted into a series of jobs after her father died. She wrote 4 novels before dropping from sight with the outbreak of war. Nearly 20 years later, she made a sensational reappearance with "Wide Sargasso Sea" in 1966. She never felt like she belonged to any one place: Dominica, England or France.

The historical subject-matter that is addressed in the story, personalizes conflicts and discrimination arising from larger patterns of Caribbean immigration to Great Britain during the nineteen fifties and sixties. This great movement of people who needed work to a country that needed workers but was not quite ready to accept them is sometimes also known as “The Windrush” (after the name of one of the first ships that carried economic migrants from the Caribbean to England in 1948), and accommodation was in fact an early problem in the process of integration. This is a story that looks at some of the individual effects of displacement, then.