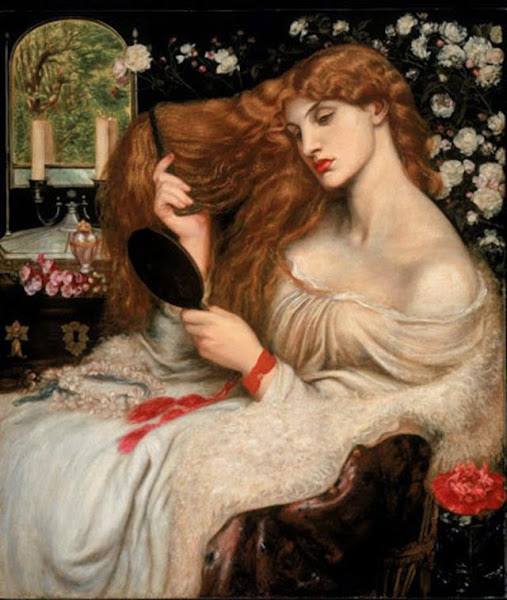 Lilith, the woman who insisted on equality - Photo: Lilith vs Eve/illustration


— [http://goo.gl/0YJ1fm] Lilith left his garden as she did not exist to reverentially circumambulate non-empathetic behavior. The myth of the myth: Lilith is portrayed as 'demon.'


:: RT: Lilith - לילית: the woman who insisted on equality:: "I would give up the garden; I would give up nights that intensifie the scent of certain flowers; but I wouldn’t give up myself." | #Lilith #Myth #Religion .


In Jewish folklore, Lilith becomes Adam's first wife, who was created at the same time and from the same earth as Adam. This contrasts with Eve, who was created from one of Adam's ribs, of course, according to the myth. The legend of Lilith was greatly developed during the Middle Ages. For example, in the 13th century writings of Rabbi Isaac ben Jacob ha-Cohen: The Alphabet of Ben Sira אוקיר לאסיא עד דלא תצטריך ליה , Lilith left Adam after she refused to become subservient to him and then would not return to the Garden of Eden after she coupled with the archangel Samael