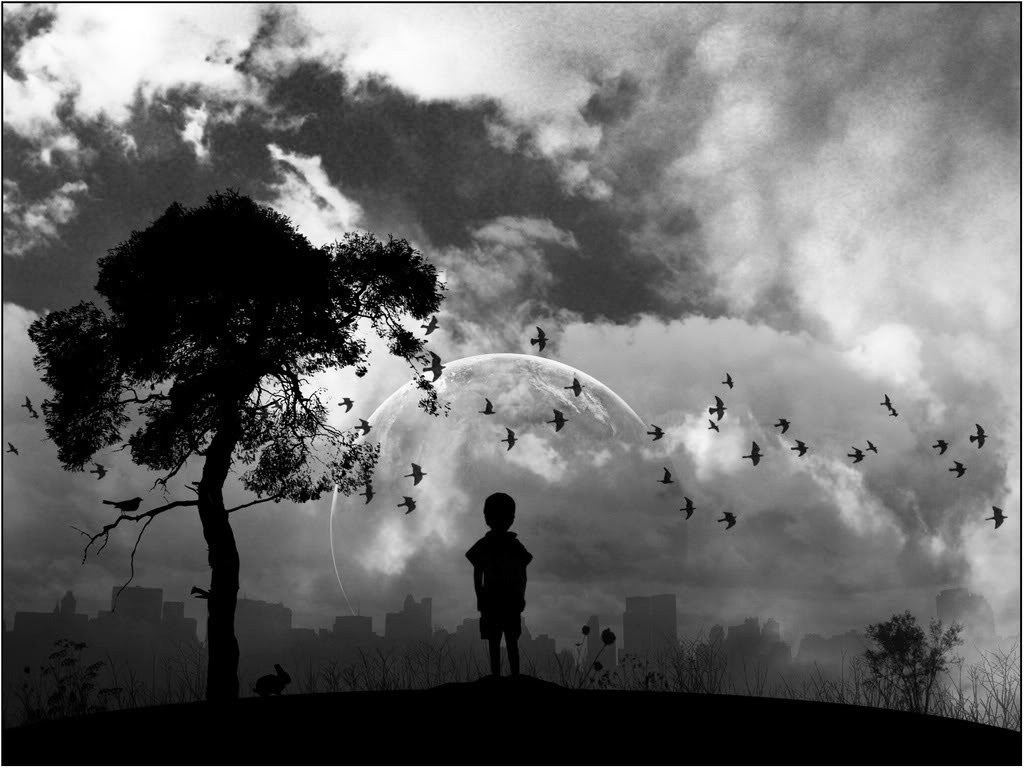 
— [http://goo.gl/mrM584] It would help the debate if we had more than one word for something that comes in so many different guises (Written by Simon Woolley, Director, Operation Black Vote, as it appeared on TheGuardian, Monday 5 July 2010) || Living together - but how?

It's said that the Inuit people have more than 50 words to describe snow. In one of the most contentious debates taking place in modern Britain, though, we have only one crude term to describe a whole range of individual and institutional practices and prejudices: "racism". This often blunt instrument becomes even more problematic when we consider that to be labelled a racist is only marginally better than being called a paedophile or murderer.

Last year Trevor Phillips, chair of the Equality and Human Rights Commission, angered many equality campaigners by declaring that the label "institutional racism" was "no longer a useful term" . Phillips calculated that if he was able to park the definition – and in so doing remove the common emotive response, "you're just playing the race card", or "we're not racist" – one could have a meaningful conversation about how to make progress. The danger of this trajectory, of course, is that without clear terminology the issue you seek to address can be sidelined. Whichever way we look at it, it's complicated.
It is relatively easy to conclude that the BNP leader Nick Griffin is racist. Griffin's assertion that the only way to stop sub-Saharan Africans coming to Europe is to "sink several of those boats" leaves most people under no illusion. The problem occurs when we conflate the individual with a rude, misguided, or ignorant comment. Ron Atkinson, for example, had one of the best track records of any British football manager for promoting black players, and yet in racially insulting a player as a "lazy, thick n-r" ['fucking lazy thick nigger' (my note)], many people labelled him as something his track record suggests he wasn't.

Carol Thatcher [the daughter of former prime minister Margareth Thatcher (my note)] was also described as racist for her "golliwog" comment about a black tennis player [French tennis player Jo-Wilfried Tsonga, during the Australian Open, in January 2009, in which Tsonga lost to Spaniard Fernando Verdasco in the quarter-finals (my note)], and [Carol Thatcher] refused to acknowledge she had caused offence. In both these cases we neither had the ability to separate the individual from the comment, nor the linguistic dexterity to effectively describe what had occurred.

(My note) The "golliwog" was a black character in children's books in the late 19th century usually depicted as a type of rag doll. It was reproduced, both by commercial and hobby toy-makers as a children's toy called the "golliwog", and had great popularity in Europe and Australia into the 1970s. The doll is characterised by black skin, eyes rimmed in white, clown lips and frizzy hair.

The image of the doll has become the subject of heated debate. While some see the golliwog as a cherished cultural artifact and childhood tradition, others argue that the golliwog is a destructive instance of racism against people of African descent, along with pickaninnies, minstrels, mammy figures, and other caricatures, and it has been described as "the least known of the major anti-Black caricatures in the United States". In recent years, changing political attitudes with regard to race have reduced the popularity and sales of golliwogs as toys. Manufacturers who have used golliwogs as a motif have either withdrawn them as an icon, or changed the name. In particular, the association of the golliwog with the pejorative term "wog" has resulted in use of alternative names such as "golly" and "golly doll" (Pilgrim, David, 2010).


Racism comes in so many different shapes and sizes it is astonishing that a nation which prides itself in the spoken word hasn't developed a meaningful vocabulary to express these nuances. At one extreme we have last year's brutal murder of 30-year-old Kunal Mohanty, stabbed and left to die while his assailants racially abused him and celebrated as if scoring a goal; the other end of the spectrum might be the taxi driver who refuses to pick up a black man at the roadside.

In between there are different degrees of racial insults: "N—r" and "Paki", for example, are much more demeaning than "those foreigners" or "darkies"; the writer Taki Theodoracopoulos asserts that Caribbean people "multiplied like flies" ['West Indians were allowed to immigrate after the war, multiply like flies and then the great state apparatus took over the care of their multiplications’ (my note)]; Boris Johnson makes patronising and derogatory comments about Africans' "watermelon smiles".
But for all the examples of individual bigotry and prejudice, the most profound impact is at an institutional level. And again this is an area hampered by ineffective means of expression. A report this year found that the poorest-paid workers in the UK were from African, Caribbean, Pakistani and Bangladeshi backgrounds. Furthermore, in a study last year the Department for Work and Pensions found that, even with the same qualification, a job applicant had a much better chance of getting an interview if he or she had an Anglo-Saxon name rather than an Asian or African one. And yet to say either example of bias was a result of racism would lead many to an apoplectic fit of denial.

And when the EHRC reported the discrepancies in police stop-and-search rates by ethnicity, it stopped short of calling the force racist because it feared the use of certain language would have immediately closed down the much-needed debate.

The limitations of language are not only unfair to those individuals such as Ron Atkinson, but also for black and Asian people who from time to time would like to challenge a comment, an incident or an institution but feel the term racism is far too provocative.

With drastic spending cuts looming in areas such as housing, policing and the voluntary sector, minority communities could be disproportionately affected. In this environment, now more than ever we need a better understanding of the multifaceted nature of racism, and a language to help us avoid the polarised positions that have dogged the debate so far.

Cultural studies: Race issues: Racism- A History - BBC documentary, March 2007 - The series explores the impact of racism on a global scale and chronicles the shifts in the perception of race and the history of racism in Europe, the Americas, Australia and Asia: "The Colour of Money", "Fatal Impact", "A Savage Legacy" - 175min. (English audio) ::