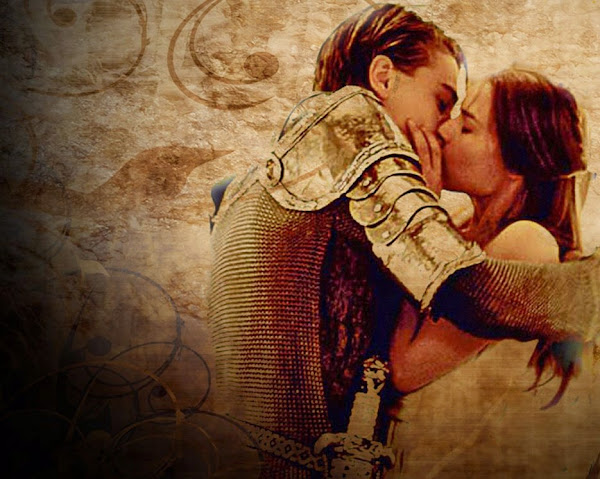 SHARE: FACEBOOK | TWITTER
During the Late Middle Ages in Verona, two wealthy families, the Montagues and Capulets, have been feuding for centuries. The young Romeo Montague, secretly attends a party held by the Capulets, and there meets the beautiful Juliet Capulet :: (Original audio: English [Subtitles in Spanish] ::