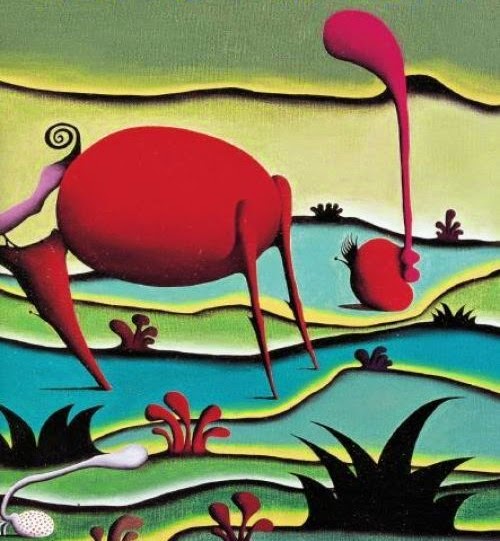 
— [http://goo.gl/r8efro] THIS book [«The Selfish Gene»] should be read almost as though it were science fiction. It is designed to appeal to the imagination. But it is not science fiction: it [«The Selfish Gene»] is science. Cliche or not, 'stranger than fiction' expresses exactly how I feel about the truth. We are survival machines—robot vehicles blindly programmed to preserve the selfish molecules known as genes.

Our genes made us. We animals exist for their preservation and are nothing more than their throwaway survival machines. The world of the selfish gene is one of savage competition, ruthless exploitation, and deceit. But what of the acts of apparent altruism found in nature-the bees who commit suicide when they sting to protect the hive, or the birds who risk their lives to warn the flock of an approaching hawk? Do they contravene the fundamental law of gene selfishness? By no means: Dawkins shows that the selfish gene is also the subtle gene. And he holds out the hope that our species-alone on earth-has the power to rebel against the designs of the selfish gene. This book is a call to arms. It is both manual and manifesto, and it grips like a thriller.
SHARE: FACEBOOK | TWITTER
The Selfish Gene, Richard Dawkins's brilliant first book and still his most famous, is an in ternational bestseller in thirteen languages. For this new edition there are two major new chapters :: 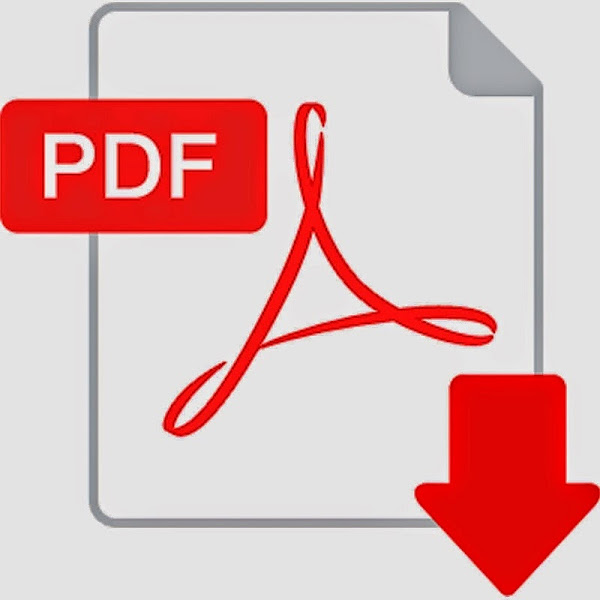 Playlist: Richard Dawkins - TV Documentaries. A collection of television documentaries - hosted by Richard Dawkins and broadcast on Channel 4 in the UK - which argue that the world would be better off without religion: "Break the Science Barrier", "The Virus of Faith", "Slaves to Superstition", "Irrational Health Service", "Nice Guys Finish First", "The Blind Watchmaker", "The God Delusion" ::