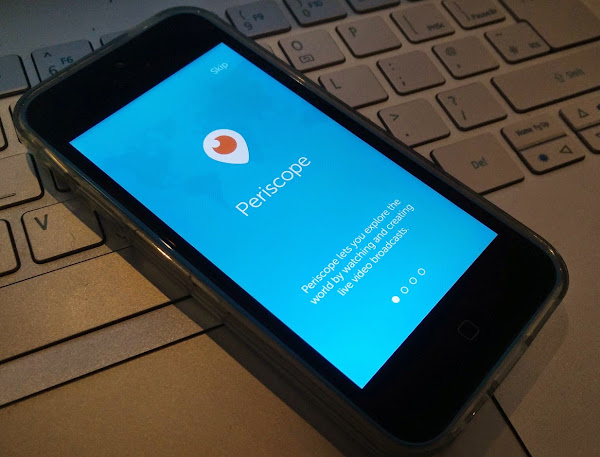 Are you a little overwhelmed with all the social media apps out now? Twitter, FaceBook, IG, Snapchat, Ello...and the list is forever! Well, Twitter launched its Periscope application. The Periscope app allows anyone to stream live video to a wide audience with their smartphone. Users of Periscope are able to choose whether or not to make their video public or simply viewable to certain users such as their friends or families.

Periscope for iPhone, iPod touch and iPad via App Store

Why You Should Care About Periscope, Twitter's New Live-Streaming App? TechMe0ut Shows How to Use Periscope: