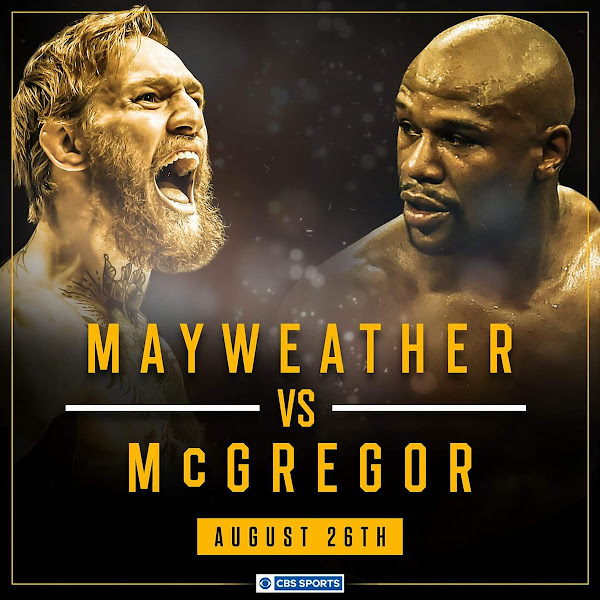 Should boxing be banned? - Photo: illustration


:: RT: http://goo.gl/pUl1Vb The topic of whether boxing should be banned has been a highly debated topic in our society with ample amount of points both for and against the argument | #Boxing #MayWeatherPacquiao #XtremeSports #Boxeo

The sport boxing comes under the category of “blood sports.” Even this name implies that the sport is violent and lays a bad example for society to follow. Many people would say that this is the case, and many parents feel they do not want their child to be trained to hurt and damage other people. And if possible they would like the sport outlawed to protect themselves and their children. People also feel that the boxers themselves are overpaid! The fact that boxers get paid millions of dollars to beat their opponent up is just ludicrous in some people’s eyes. They would rather have their children involved in safe sports.

However, boxing is not all bad. In fact, there is just as many points against banning it as there are for it. One of them being it promotes self defence, this is something which will be essential for children growing for growing up as I believe that it is impossible to go through your full life without being confronted by violence. Also, sport scientists say that the training sessions for boxing increase mental and physical endurance. So, with all these good points for boxing, why do people not see that it can make people more defensive and is a great way to keep fit. Also, it is an Olympic sport. In conclusion, I say there is no way to end this argument and keep everyone happy. For some people boxing is their only livelihood and for child protecting parents who do not want their child watching this mindless violence simply change the channel! Doyou agree? Say what you mean! 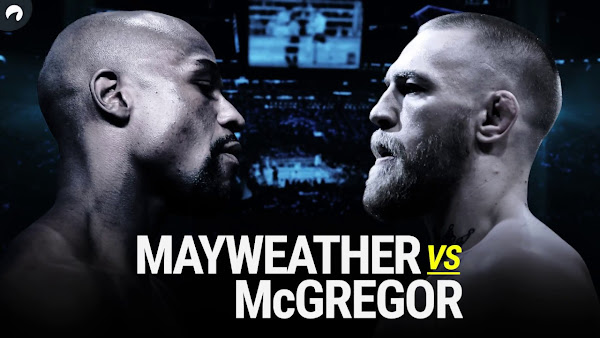 
Should boxing be banned? Say Yes


Boxing - a violent game: Boxing is a violent game that creates wrong impression on the mind of children, prodigies and society too. I know that people watch games for their refreshment and entertainment, but does this violent game really entertain us? When a person is hitting his opponent. If yes, it means they have lack of feelings of kindness, humanity and they are less human but more animal. I accept that this is also a game but in my opinion this game should be strictly banned.


Boxing is a sport, and always will be! For the people here saying boxers are dumb and can't read and right. Ha! Don't make me laugh. Juan Manuel Marquez- Accounting degree, Marco Antonio Barrera- College grad and degree in law, Juan Diaz- College grad and currently enrolled in law school and look at David Beckham - "er, er, at de end of da day its a game of two arves" ??? They are not dumb just because they are boxers, that's ridiculous and, yes, boxers are judged on how good they can punch but they are also judged on how kind they are of a person too! Muhammad Ali is so renowned as a great person he was such a like able guy not a feeling-less killing machine. You may get hurt or die but at the end of the day it can happen to anyone, you could walk out the house and get hit by a car, life is dangerous these people take risks to do what they love.


Yes, boxing should be banned. The players are seriously injured. It is brutal and barbaric. Why do people enjoy such a violent sport? Why do people love to see so much blood? Why do they like to see people they love and know hurt and possibly killed? Well, I think this barbaric sport should be officially banned. People get seriously injured, and even possibly killed in this terrible sport. It may be fun to watch, but it's not fun to play in.


It's unfair to ban boxing. Any type of sports risks injuries. If injuries are the reason why boxing is going to be banned, then they should ban other sports with more risks of death and injuries, which includes a lot of popular non-combat sports.

If they say punching each other to see who wins is unnecessary, then how is kicking the ball into the goal necessary in soccer? What's the necessity of throwing ball into the hoop in basket ball? Why use bats and balls in base ball? Because that's the type of sports that they're playing!

It's entertainment! It's a type of game/sports! Even kid's playing a little game of tag or hide-and-seek or anything that involves exercising risks injuries and maybe even death. There's way more things that people should be debating on and trying to ban.


Boxing SHOULD be banned. Boxing can ruin the lives of the boxers and their families. One blow to the head and the person can be severely injured or even die!! Boxing is nothing but a blood sport! Boxing should be shut down for good because it sends out the wrong message for everyone and there's no point in boxing. The only reason why men do it is to make a quick buck!!


You need to mind your own business because they love what they do or they would not do it. No it shouldn't because it is what they love to do and they know that they could be hurt in the world of boxing. So I need to know why you guys are against them but you will get over it because more people watch boxing than people do watch the super bowl.


Boxing is cruel and it gives children the wrong message. Boxing should be banned because it teaches people to use their fists instead of their words, and it can cause very serious injuries. Children get easily influenced by what they watch on TV and if they see two grown men punching each other, they'll think that that behavior in acceptable in regular society. There are so many wars going on in this world, in a war their are guns to harm others, in boxing there are fists, we should all try to ban boxing altogether!


In a typical boxing club, fighting takes place in a controlled environment. By controlled environment I mean that it is supervised by trained coaches, youth leaders etc. They are properly run clubs with membership fees etc. There are strict codes of behavior, for example a punchbag, speedball. Goods are for sale at reduced prices like leather skipping ropes for little money particularly in rough areas were money is short.

If boxing clubs were not available there would be a lot of street fighting and rioting especially amongst teenagers in many communities. This would lead to more crimes in communities and would cause a lot of hassle with the police and people in the community. Self-discipline is taught to many young people from an early age. For a lot of people a boxing club is one of the few places to go at night, the alternatives being loitering around street corners, getting into trouble, experimenting with drink and drugs, and turning to crime.

Boxers know what they are getting themselves into and are aware of the short and long term injuries boxing can have on them. Short term injuries like a cut eye and long term as in "punch drunk syndrome" which is like Parkinson's disease, a fine example of this is Mohamed Ali. Brain damage and brain hemorrhages can also happen to boxers who are repeatedly hit over the head.

There are referees to control the fights and there are rounds where in between fighting boxers can take water and get their wounds treated by their trainers and coaches. There is also always an ambulance waiting in case someone gets hurt in the ring.

Another valid point is that there are more sports were injuries are more frequent than in boxing.