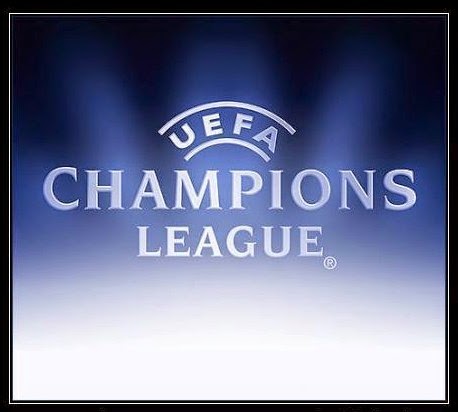 The UEFA Champions League© anthem, which cannot be bought, was written by British composer Tony Britten, a graduate of the Royal College of Music. Commissioned in 1992 to devise a piece in the style of George Frideric Handel, the iconic recording of Britten's piece is performed by the Royal Philharmonic Orchestra and sung by the Academy of Saint Martin in the Fields Chorus.