English — «The Emergence of Pidgin and Creole Languages» 2008 — JeffSiegel 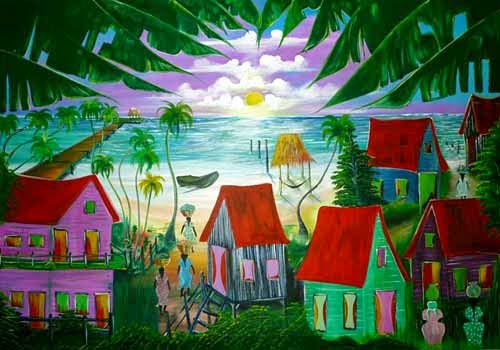 The Emergence of Pidgin and Creole Languages - Photo: Orlando Garrido/illustration


:: RT: http://goo.gl/rvK32F Pidgins and creoles are new languages that develop out of a need for communication among people who do not share a common language | #Education #Language #pidgins #creoles #HistoryOfEnglish #Literature #JeffSiegel

When people who speak diﬀerent languages come into sustained contact, new varieties of language sometimes emerge. These are called ‘contact varieties’ Such contact languages begin to emerge when people ﬁrst develop their own individual ways of communicating, often by using words and phrases they have learned from other languages.