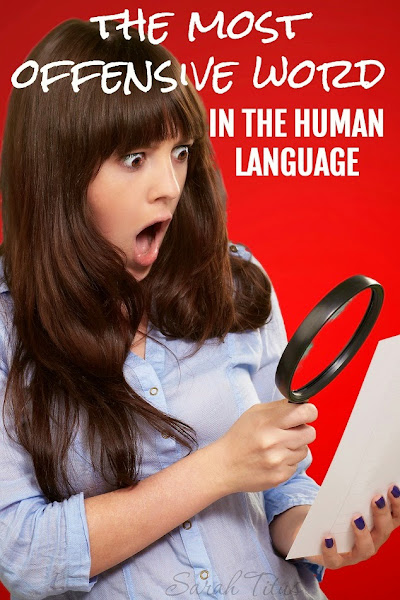 Dr. John McWhorter, one of America's leading linguists and a frequent commentator on network television and National Public Radio, takes you on an in-depth, 36-lecture tour of the development of human language, showing how a single tongue spoken 150,000 years ago has evolved into the estimated 6,000 languages used around the world today. For the past century linguistics has been one of the most exciting and productive fields in the social sciences. In the process of telling the story of language, Professor McWhorter introduces you to some of the current controversies in the discipline. Enjoy a really excellent course.