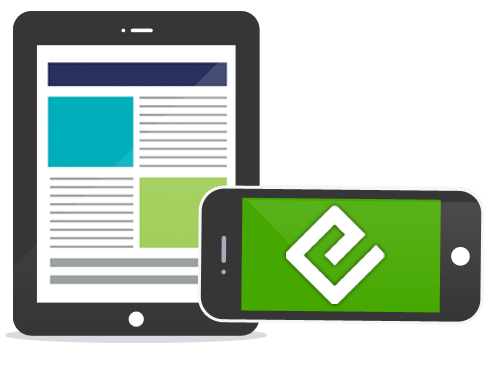 "It was always the same way when I came home and saw my mother. I would be surprised that it was the way it was but I knew at the same time that I had know it would be this way. I would come home with the firm conviction that she didn't really care a thing about me, that I was just another man whom she wanted to have around because she was the kind of woman who had to have men around and had to make them dance to her tune. But as soon as I saw her I would forget all that" (Warren, ePub, 150 [Chapter 3]).

The road is a good highway and new, and if you "look up the highway and it is straight for miles, coming at you, with the black line down the center coming at and at you, black and slick and tarry-shining against the white of the slab, and the heat dazzles up from the white slab so that only the black line is clear, coming at you with the whine of the tires, and if you don't quit staring at that line and don't take a few deep breaths and slap yourself hard on the back of the neck you'll hypnotize yourself and you'll come to just at the moment when the right front wheel hookers over into the black dirt shoulder off the slab, and you'll try to jerk her back on but you can't because the slab is high like a curb, and maybe you'll try to reach to turn off course” (Warren, Kindle Location p. 1).

"Into this study of a southern demagogue, went not only the example of Huey Long but also Warren's wide reading in Dante, Machiavelli, Elizabethan tragedy, American history, William James, and his observation of the very real day-to-day melodrama of [economic] depression in America and fascism in Italy." (James Justus, p. 193)

2006 - All The King's Men Soundtrack - Based on the Robert Penn Warren novel. The life of populist Southerner Willie Stark, a political creature loosely based on Governor Huey Long of Louisiana ::