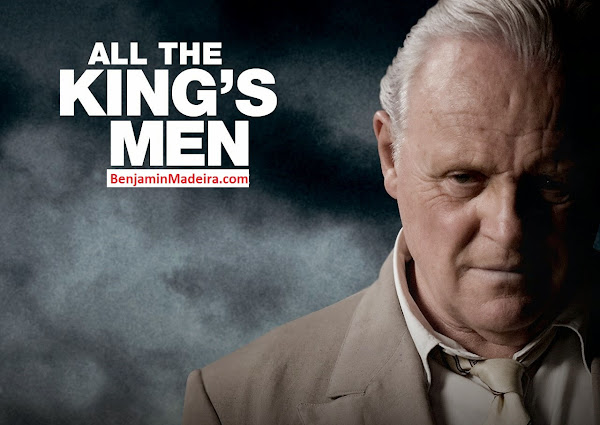 "Into this study of a southern demagogue, went not only the example of Huey Long but also Warren's wide reading in Dante, Machiavelli, Elizabethan tragedy, American history, William James, and his observation of the very real day-to-day melodrama of [economic] depression in America and fascism in Italy." (James Justus, p. 193)


Huey Long + All The King's Men


King George said: "Who is this fellow Huey Long? Is he a Chinaman?"

The Prime Minister replied: "No, your Majesty, he is the Kingfish of Louisiana."

"My word," the King exclaimed, "What is a Kingfish? Is it a new title for rulers, like that of Hitler, der fuehrer?"

"Yes, your Majesty," the Prime Minister said, bending low, "it means that he is the dictator of that Sovereign State."

2006 - All The King's Men Soundtrack - Based on the Robert Penn Warren novel. The life of populist Southerner Willie Stark, a political creature loosely based on Governor Huey Long of Louisiana ::