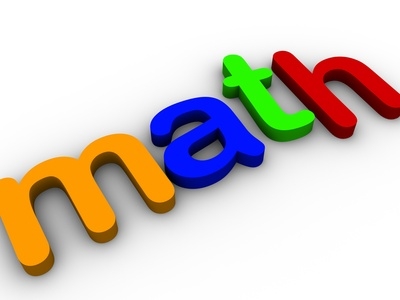 Teachers have long known that one-on-one tutoring is effective, but in 1984, the education scholar Benjamin Bloom figured out precisely how effective it is. He conducted a metastudy of research on students who’d been pulled out of class and given individual instruction. What Bloom found is that students given one-on-one attention reliably perform two standard deviations better than their peers who stay in a regular classroom. How much of an improvement is that? Enough that a student in the middle of the pack will vault into the 98th percentile. Bloom’s findings caused a stir in education, but ultimately they didn’t significantly change the basic structure of the classroom. One-on-one instruction, after all, is insanely expensive. What country can afford one teacher per student?


Salman Khan never intended to become an education revolutionary. Talented at math in high school, he initially hoped to be a Richard Feynman-style theoretical physicist, before realizing he was far more likely to make his mark in computers. After finishing at MIT and working for a few Silicon Valley dotcoms, he headed to Harvard Business School in 2001, where he claims his main motivation was to get married. (“I’m dead serious,” he says. “Silicon Valley in the late ’90s was the absolute worst place to find a wife or a girlfriend.” He found one and married her—a med student who’s now a doctor in Mountain View.

How Khan Academy Is Changing the Rules of Education PDF ::