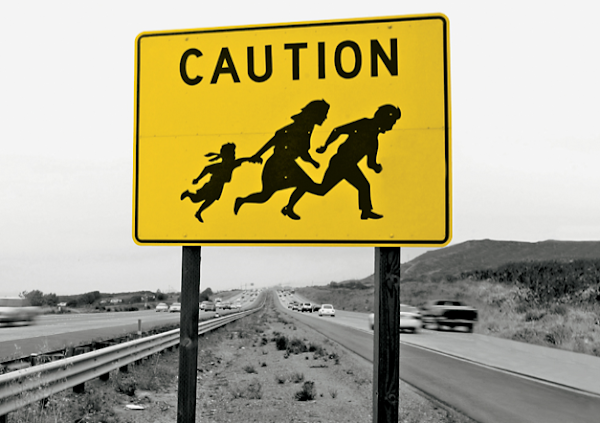 Race is a central, not a marginal, issue in U.S. immigration history. Almost All Aliens offers a new paradigm for interpreting the whole history of American immigration and identity, placing race at the center of the analysis, rather than on the margins as with the previous paradigm. This new view of U.S. immigration history will hold in tension three ways of thinking about their subject: the immigrant assimilation paradigm, the transnational diasporic model, and the theory of panethnic formation.

The main rhetorical mode of the immigrant assimilation paradigm is the Melting Pot. Everyone since Crèvecoeur has heard that America is a great melting pot. The melting pot myth is an extremely powerful rhetorical tool. The idea is that people will come to the United States from all over the world. Each group will contribute a portion of its culture—food, language, religion, physical appearance. Out of the melting pot will come a proportional blend of all the peoples who make up America. It is a hopeful vision indeed. It promises respect for every individual and group. It promises that everyone who comes to America will change, and all will change together.