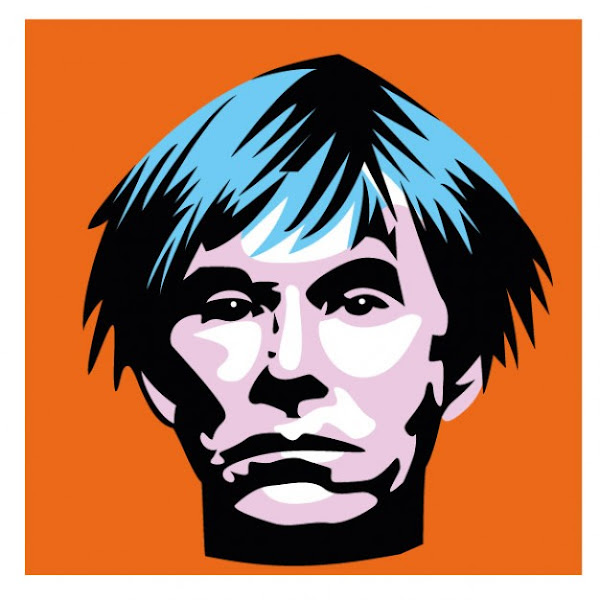 Andy Warhol was born Andrew Warhola on August 6, 1928, in a two-room shack-like apartment. He was the third child born to Czechoslovakian immigrant parents, Ondrej and Ulja (Julia) Warhola, in a working class neighborhood of Pittsburgh. , who came from Miková.