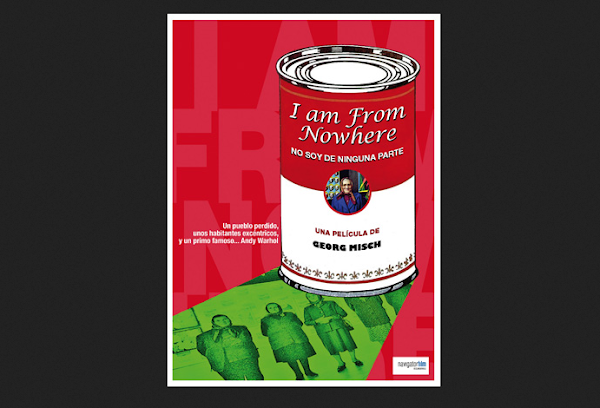 Documentary I Am From Nowhere - Photo: Silvia Beck/CultureUnplugged . com / illustration

Since 1952 countless films, documentaries, and reports have been made on the subject of Miková, the small village in Eastern Slovakia with a population of one hundred and fifty where the family of Andy Warhol stemmed from. Focusing on his relatives who still live there "I am from Nowhere" investigates the fuss the media made about them, thus reflecting on filming as well as being filmed, on media-fame, and on Warhol's legendary 15 minutes thereof. But this is a film even more about the dreams and hopes of the people there, about the universal human dream of a better life, and about an "American Dream" which quite unexpectedly turns out to be nightmarish.