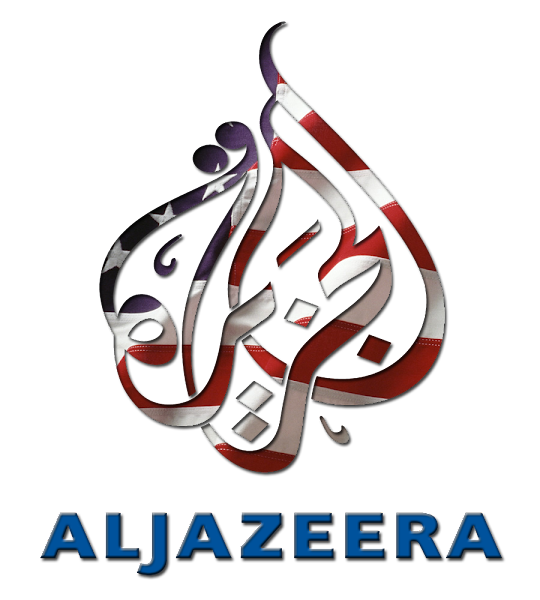 Al Jazeera can be freely viewed with a DVB-S receiver in Europe, Northern Africa and the Middle East as it is broadcast on the Astra 1M, Eutelsat Hot Bird 13A, Eutelsat 10A, Badr 4, Turksat 2A, Thor 6, Nilesat 102, Hispasat 1C and Eutelsat 28A satellites. Al Jazeera's web-based service is accessible subscription-free throughout the world, at a variety of websites.

Creative Commons. On 13 January 2009, Al Jazeera released some of its broadcast quality footage from Gaza under a Creative Commons license. Contrary to business "All Rights Reserved" standards, the license invites third parties, including rival broadcasters, to reuse and remix the footage, so long as Al Jazeera is credited. Al Jazeera also offers over 2,000 Creative Commons-licensed still photos at their Flickr account.