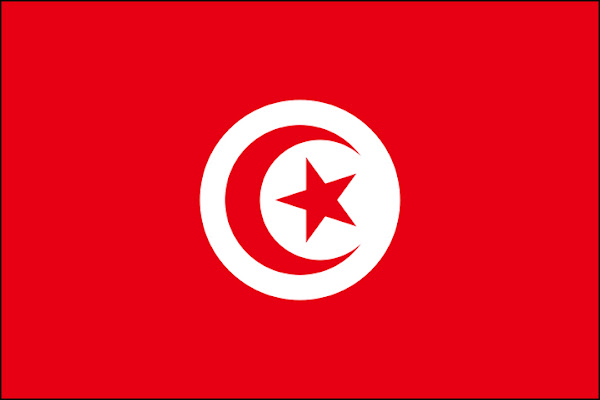 
— [http://goo.gl/T56PsU] The objective of the “National Dialogue” was to facilitate a peaceful and constructive agreement on a stable transitional government_______________________as an exit to the political crisis that was threatening to derail the democratic transition.

The Nobel Peace Prize Committee handed the award to the Tunisian National Dialogue Quartet for its "decisive contribution to the building of a pluralistic democracy in the country in the wake of the Jasmine Revolution of 2011." The group is dedicated to creating dialogue between disparate elements of Tunisian society.


"The Quartet was formed in the summer of 2013 when the democratization process was in danger of collapsing as a result of political assassinations and widespread social unrest," the Nobel Committee said in a statement. "It established an alternative, peaceful political process at a time when the country was on the brink of civil war. It was thus instrumental in enabling Tunisia, in the space of a few years, to establish a constitutional system of government guaranteeing fundamental rights for the entire population, irrespective of gender, political conviction or religious belief."


The prize comes nearly five years after an unemployed street vendor set himself on fire, touching off a political earthquake that toppled Tunisia’s longtime authoritarian president and proceeded to reverberate throughout the Middle East and North Africa.

As the Nobel Committee noted Oct. 9th 2015 in its statement, "The Arab Spring originated in Tunisia in 2010-2011, but quickly spread to a number of countries in North Africa and the Middle East. In many of these countries, the struggle for democracy and fundamental rights has come to a standstill or suffered setbacks."

"Tunisia: In and Out" :: This documentary looks into the events that preceded the Tunisian Revolution and examines the reasons behind the people's uprising against Ben Ali, the toppled Tunisian president.