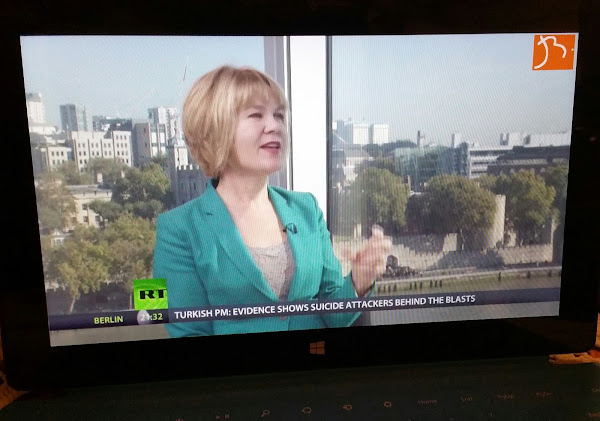 RT has been called a propaganda outlet for the Russian government and its foreign policy by former Russian officials and by news reporters, including former RT reporters. It has also been accused of spreading disinformation. The United Kingdom media regulator Ofcom has threatened RT with sanctions because of repeated violations of its rules on impartiality. The network states that it offers a "Russian perspective" on global events.