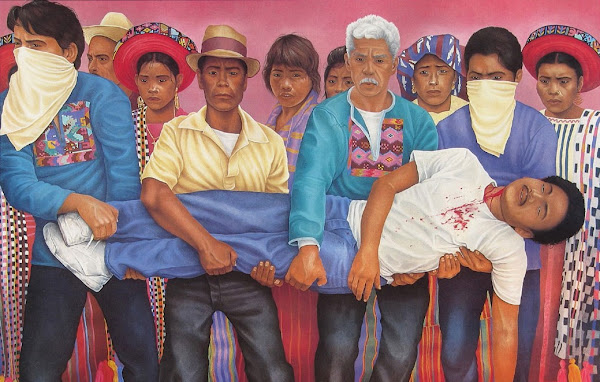 Soon after September 11, 2001, the novelist Ariel Dorfman penned a short essay comparing that day to the overthrow of Chilean president Salvador Allende, which took place on September 11, 1973, also a Tuesday.

Dorfman, who served in Allende’s government, made his point gently. Although the United States sponsored the military forces that ended Latin America’s most stable democracy and killed thousands of Chileans, Dorfman took no pleasure in a retribution exacted by, as he put it, the “malignant gods of random history.”

Instead he insisted that the twin tragedies offered a unique possibility for reparation. An author of works dedicated to the roughly one hundred thousand Latin Americans “disappeared” by Cold War terror, Dorfman recognized immediately the grief and uncertainty in the faces of the relatives walking about the streets of New York in search of their loved ones, carrying their photographs, not knowing whether their loved ones were alive or dead. That pain, broadcast to the nation, forced the whole United States “to look into the abyss of what it means to be 'desaparecido', with no certainty or funeral possible for those beloved men and women who are missing.”

In that confusion resided, Dorfman wrote, an opportunity to end the “famous exceptionalism” that has sheltered the United States from the storms of suffering and insecurity that lash at much of the earth, to nurture a new empathetic internationalism, to mend the many wounds, such as those inflicted on that first September 11, still festering in the wreckage of the Cold War. In catastrophe, he wanted to believe, lay a hope for a future that could escape the repetitions of the past that have made the present so shaken and fearful. Dorfman envisioned a response that, in recognizing a shared fate, a universal anguish, would bring about the humanization rather than the militarization of our world.