Guatemala — «At War with the Past? The Politics of Truth Seeking in Guatemala» — [PDF] 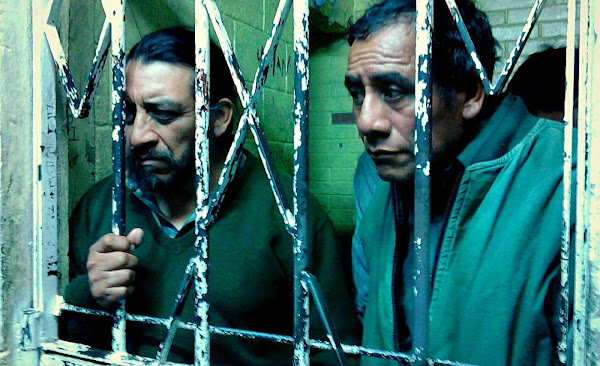 At War with the Past? - Photo: © culturalsurvival . org / illustration


— [http://goo.gl/eCaish] The end of the Cold War and the conclusion of peace agreements in neighboring Central American countries left war-weary Guatemalan combatants with little alternative _______________________but to reach their own accord.


:: RT: The signing of a peace agreement ▶ http://goo.gl/eCaish ◀ on 29 December 1996 brought the region’s most prolonged and brutal conﬂict to an ofﬁcial close | #TruthSeeking #Guate #Politics #Guatemala #GT #Gua

Truth seeking in postwar Guatemala is a political battle ground in which perpetrators intent on guarding against accountability confront victims’ associations equally intent on exposing abuses endured during the country’s 36-year armed conflict.