Religion — «Lost Christianities: the Battle for Scripture and the Faiths We Never Knew» — [PDF/Video] 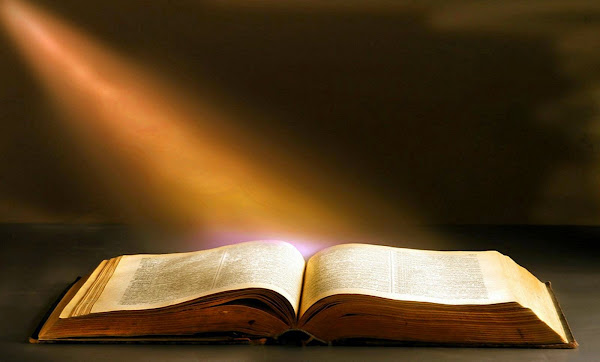 
— [http://goo.gl/2nJ3mY] This is a book about the wide diversity of early Christianity and its sacred texts. Some of these texts came to be included in the New Testament._______________________Others came to be rejected, attacked, suppressed, and destroyed.

It may be difficult to imagine a religious phenomenon more diverse than modern-day Christianity. There are Roman Catholic missionaries in developing coun­tries who devote themselves to voluntary poverty for the sake of others, and evangelical televangelists who run twelve-step programs to ensure financial success. There are New England Presbyterians and Appalachian snake han­dlers. There are Greek Orthodox priests committed to the liturgical service of God, replete with set prayers, incantations, and incense, and fundamentalist preachers who view high-church liturgy as a demonic invention. There are liberal Methodist political activists intent on transforming society, and Pente­costals who think that society will soon come to a crashing halt with the return of Jesus. Many of these Christian groups, of course, refuse to consider other such groups Christian.

"Lost Christianities: the Battle for Scripture and the Faiths We Never Knew," Bart Ehrman, 2003 PDF ::

Bart Ehrman: Lost Christianities: the Battle for Scripture and the Faiths We Never Knew ::