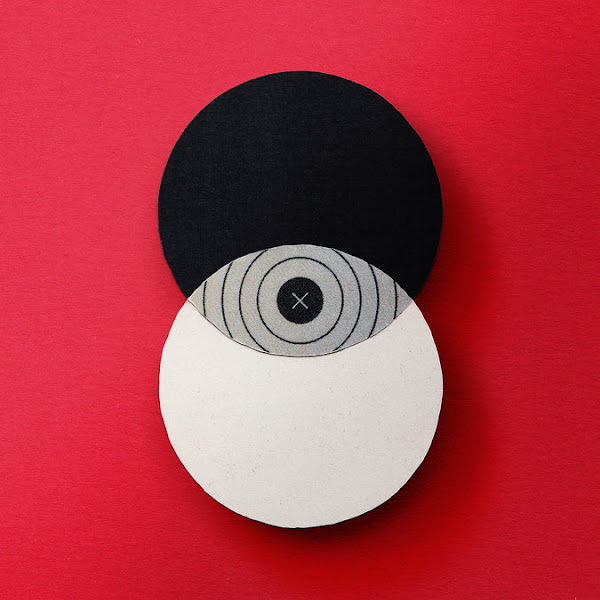 To be fair, I’m not a very good Muslim. I don’t perform daily prayers anymore. I have never been on a pilgrimage to Mecca. I partake of the forbidden drink. I do give to charity whenever I can, but I imagine that this would not be enough to save me were I to have the misfortune, through an accident of birth or migration, to live in a place like Raqqa, Syria, where in the last two years, the group variously known as Daesh, ISIL or ISIS has established a caliphate: a successor to past Islamic empires. Life in Raqqa reportedly follows rules that range from the horrifying to the absurd: The heads of people who have been executed are posted on spikes in the town’s main square; women must wear a niqab and be accompanied by a male companion when they go out; smoking and swearing are not allowed; chemistry is no longer taught in schools and traffic police are not permitted to have whistles because ISIS considers them un-Islamic.

Muhammad Syed is an ex-Muslim and President of the Ex-Muslims of North America. He spent a few minutes with Seth Andrews in conversation about his former faith ::