Religiosity, education — «The Relation Between Intelligence and Religiosity» — [PDF/Video] 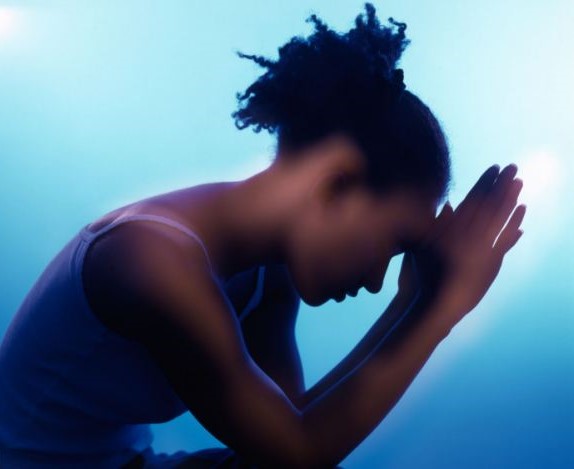 According to Blaise Pascal (1670/2008, §83), a rational person should believe in God. If God does not exist, it does not matter whether or not you believe in God. However, if God exists, you can gain eternal life by believing and eternal damnation if you don’t. We cannot know whether God exists, but because there is a certain (possibly low) probability of His existence, it is safer to believe.

Bertrand Russell (1927) disagreed with Pascal’s wager. His (attributed) conclusion was: “Religion is something left over from the infancy of our intelligence; it will fade away as we adopt reason and science as our guidelines.”

A review of scientific studies (Zuckerman: 2013) finds that people who hold a more naturalistic view of the world are generally smarter than those who believe in gods.

In an analysis of 63 studies conducted since 1928, a researcher at the University of Rochester found “a reliable negative relation between intelligence and religiosity” in 53 of the studies. While 10 of the studies showed a positive correlation, only two of them showed a significant link.

Thirty-five of the studies, however, showed a significantly negative correlation between intelligence and religiosity, according to researcher Miron Zuckerman.

— "Are religious people less intelligent than atheists? That's the provocative conclusion of a new review of 63 studies of intelligence and religion that span the past century. The meta-analysis showed that in 53 of the studies, conducted between 1928 to 2012, there was an inverse relation between religiosity -- having religious beliefs, or performing religious rituals -- and intelligence. That is, on average, non-believers scored higher than religious people on intelligence tests ::
SHARE: FACEBOOK | TWITTER

"The Relation Between Intelligence and Religiosity," by Miron Zuckerman, Jordan Silberman, Judith A. Hall, 2013, PDF ::