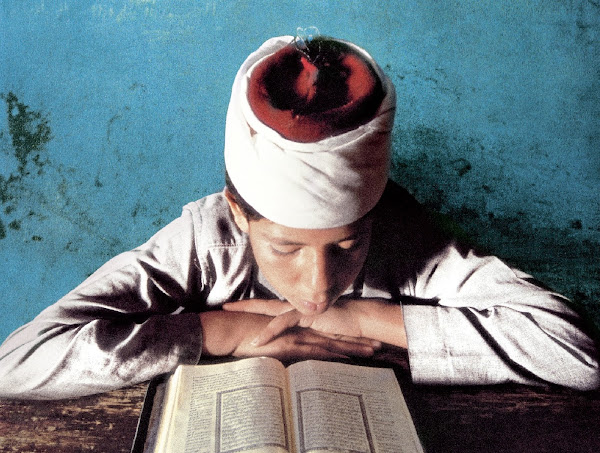 
— [http://goo.gl/XwcBJq] THE RAIN CAME UNEXPECTEDLY, after nearly three years of drought._______________________In those days, Youssef still lived with his mother in a whitewashed house that huddled with others like it along a narrow dirt road.


:: RT: Laila Lalami ▶ http://goo.gl/XwcBJq ◀ In her debut novel, Secret Son (2009), she explores what it means for her characters to stay rather than flee from the socio-political morass that is modern-day Morocco. | #Literature #LailaLalami #Morocco #Fiction #Historical

Laila Lalami, a Moroccan-­American writer who in her late 20s crossed a literary border into the landscape of English prose, begins her first novel with lines from the Cuban-American poet Gustavo Pérez Firmat: “The fact that I / am writing to you / in English / already falsifies what I wanted to tell you.” There’s a disarming fatalism about this epigraph, with its suggestion that the ensuing words might be counterfeit because they are coined neither in Lalami’s first language (Arabic) nor her second (French).

At 19, Youssef El Mekki discovers he is actually Youssef Amrani, the illegitimate child of a rich man, conceived during an affair with a servant. When Youssef re-­establishes contact, his guilt-stricken father clandestinely installs him in a penthouse apartment. The book follows this young man’s fragile ascent from the nothingness of poverty — a reinvention that ultimately comes undone, in a conscious echo of “The Great Gatsby.”