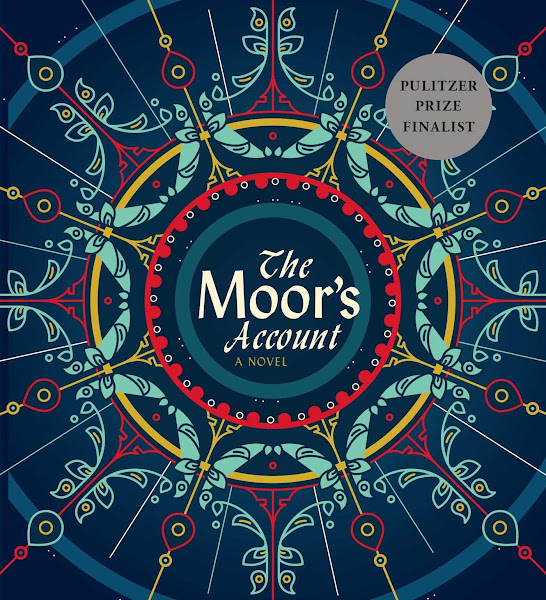 
— [http://goo.gl/2elgsq] In 1527, the Castilian conquistador Pánfilo de Narváez and a crew of 600 men sailed from Spain to the Gulf Coast of the United States to claim “La Florida” for the Spanish crown._______________________Laila Lalami recounts the voyage — and its brutal aftermath — in her new novel, “The Moor’s Account,” from the perspective of Estebanico, a ­Moroccan slave of one of the explorers.


:: RT: Laila Lalami ▶ http://goo.gl/2elgsq ◀ The Moor's Account. It’s a fictional memoir, told in a controlled voice that feels at once historical and contemporary, that seeks to offer a truer account of the expedition than the official version of events provided by Álvar Núñez Cabeza de Vaca, one of the other three survivors. | #Literature #LailaLalami #Morocco #Fiction #Historical

Money is the root of all evil in this ­novel. As a young man, Estebanico refused to follow his father’s advice to become a notary or carpenter, choosing instead to become a merchant. His father cautioned him that “trade would open the door to greed and greed was an inconsiderate guest; it would bring its evil relations with it. . . . But, just as a deaf man cannot heed a warning to watch out for the horse cart, I would not listen to his appeals.”

In the spring of 1528, a crew of 600 Spanish and Portuguese soldiers landed on the Gulf Coast of the United States, hoping to find gold. The expedition was an utter disaster; only four members survived.

Within a year, nearly all of the men involved in the Narvaez Expedition had succumbed to disease, starvation, drowning or violent death in fights with indigenous people.

The survivors made their way across the continent, living with the natives, until finally they reached the Spanish settlements on the western coast of Mexico.

That disastrous expedition is the inspiration for a new novel by the Moroccan-American writer Laila Lalami. The book, a fictional memoir called The Moor's Account, is told from the perspective of the expedition's most mysterious survivor: a Moroccan slave called Estebanico.


Fact Meets Fiction In Tale Of A Slave, Explorer And Survivor ::