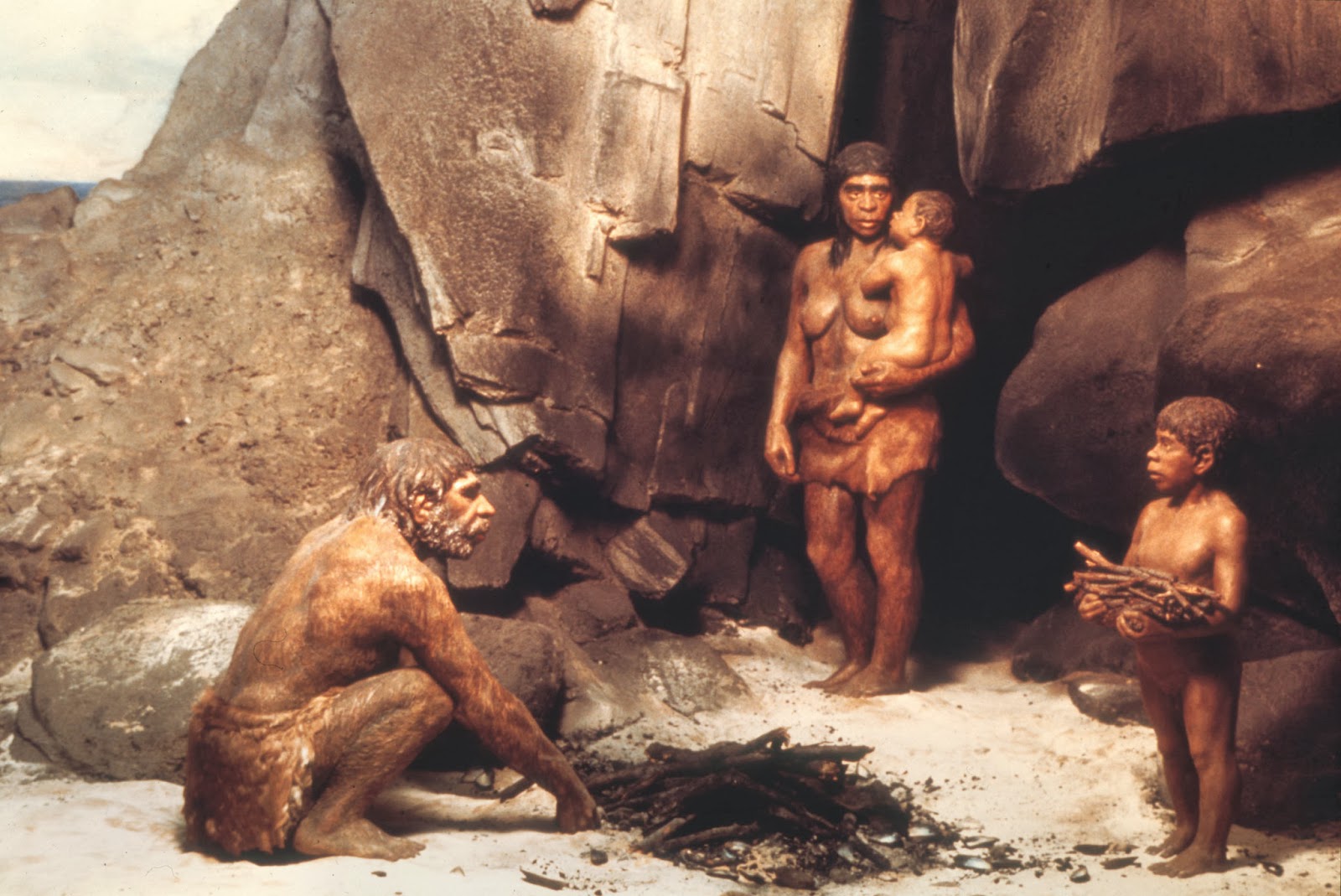 
— [http://goo.gl/9SnrOI] This story is of a time beyond the memory of man, before the beginning of history, a time when one might have walked dryshod from France (as we call it now) to England,_______________________and when a broad and sluggish Thames flowed through its marshes to meet its father Rhine, flowing through a wide and level country that is under water in these latter days, and which we know by the name of the North Sea.


:: RT: ‪Stone Age ▶ http://goo.gl/JxMwgN ◀ In that remote age the valley which runs along the foot of the Downs did not exist, and the south of Surrey was a range of hills, fir-clad on the middle slopes, and snow-capped for the better part of the year. The cores of its summits still remain as Leith Hill, and Pitch Hill, and Hindhead. On the lower slopes of the range, below the grassy spaces where the wild horses grazed, were forests of yew and sweet-chestnut and elm, and the thickets and dark places hid the grizzly bear and the hyæna, and the grey apes clambered through the branches. And still lower amidst the woodland and marsh and open grass along the Wey did this little drama play itself out to the end that I have to tell. Fifty thousand years ago it was, fifty thousand years--if the reckoning of geologists is correct. #History #StoneAge #Story

And in those days the spring-time was as joyful as it is now, and sent the blood coursing in just the same fashion. The afternoon sky was blue with piled white clouds sailing through it, and the southwest wind came like a soft caress. The new-come swallows drove to and fro. The reaches of the river were spangled with white ranunculus, the marshy places were starred with lady's-smock and lit with marsh-mallow wherever the regiments of the sedges lowered their swords, and the northward-moving hippopotami, shiny black monsters, sporting clumsily, came floundering and blundering through it all, rejoicing dimly and possessed with one clear idea, to splash the river muddy.

Up the river and well in sight of the hippopotami, a number of little buff-coloured animals dabbled in the water. There was no fear, no rivalry, and no enmity between them and the hippopotami. As the great bulks came crashing through the reeds and smashed the mirror of the water into silvery splashes, these little creatures shouted and gesticulated with glee.

"A STORY OF THE STONE AGE: UGH-LOMI AND UYA, THE CAVE BEAR, THE FIRST HORSEMAN," from Tales of Space and Time by the father of science fiction, nominated for the Nobel Prize in Literature in four different years (1921, 1932, 1935, 1946,), Herbert George Wells, PDF ::


A STORY OF THE STONE AGE: UGH-LOMI AND UYA, THE CAVE BEAR, THE FIRST HORSEMAN.

The story is set during the Stone Age, and tells of a caveman named Ugh-lomi, who bonds with the young woman Eudena and becomes the first man to ride a horse, and to combine stone and wood to fashion an axe.