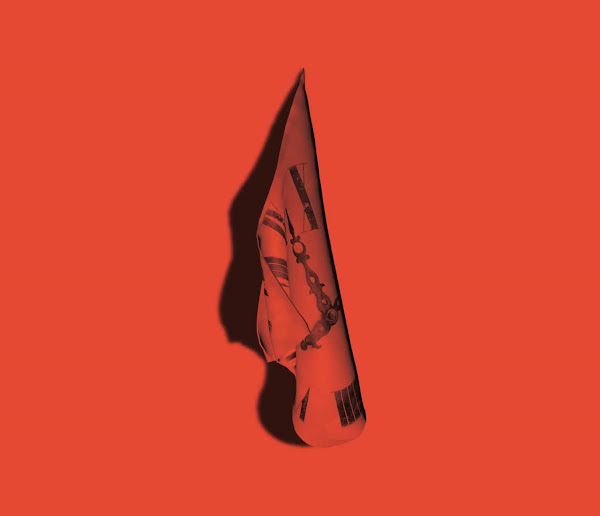 
— [http://goo.gl/6Ienuu] A dusty deserted street - saloon, livery stable, sunset. Only there is something unsettling about it all. The colors are too muted and the angles not quite in perspective. Pulling slowly back eventually reveals the edges og a narrow wooden picture frame..._______________________In the bedroom, at night, 1930: Drifting away from the painting and slowy across a room. Open, letting in moonlight, across intricate handmade woden models, dime novels and comic books, across the arm of a netronome gently slapping back and forth, and settling finally in a small hand writing slowly and deliberately, over and over, in synchronization, it seems, to the rythm of the metronome, the word, "LEONARD."


:: RT: Oliver Sacks ▶ https://goo.gl/X7Sl48 ◀ The sleeping-sickness epidemic of 1918 caused hundreds of survivors to slip into a bizarre rigid paralysis with similarities to advanced Parkinson's disease. These patients, only occasionally able to communicate or move, were nearly all institutionalized for life, their ranks increasing every now and then with similarly afflicted men and women. Sacks came to work at a long-term care facility shortly before the first exciting results with L-dopa and Parkinson's in the late 1960s; his patients soon embarked on dramatic, difficult recoveries from up to 50 years of torpor. ↠ #Neuroscience #Brain #NeurologicalDisorders

Awakenings--which inspired the major motion picture--is the remarkable story of a group of patients who contracted sleeping-sickness during the great epidemic just after World War I. Frozen for decades in a trance-like state, these men and women were given up as hopeless until 1969, when Dr. Oliver Sacks gave them the then-new drug L-DOPA, which had an astonishing, explosive, "awakening" effect. Dr. Sacks recounts the moving case histories of his patients, their lives, and the extraordinary transformations which went with their reintroduction to a changed world.

The film Awakenings is testimony to the dream of a neurologist who transiently gave back “freedom” to his post-encephalitis patients, paralyzed by Parkinson’s disease for decades, treating them with what was considered a miracle drug: L-dopa. These awakenings opened his eyes to the tragedy: the passage of time that not all of the patients could admit to having lost. The dichotomy between the benefits and adverse side effects, however evident they seem, is a difficult area in the doctor-patient relationship. Both must accept the reality of the situation. The film is indeed a masterful depiction of medical ethics and of the value of existence.

Awakenings, 1973, autobiographical collections about Oliver Sacks' efforts to help the victims of the Encephalitis Lethargica Virus, was adapted into the Academy Award-nominated film (three nominations) in 1990, starring Robin Williams and Robert De Niro ::

——— The Man Who Mistook His Wife For A Hat and other clinical tales. Simon and Schuster, 1998.