Musicophilia — «An Intracranial Jukebox: Tales of Music and the Brain» — [PDF/Video] 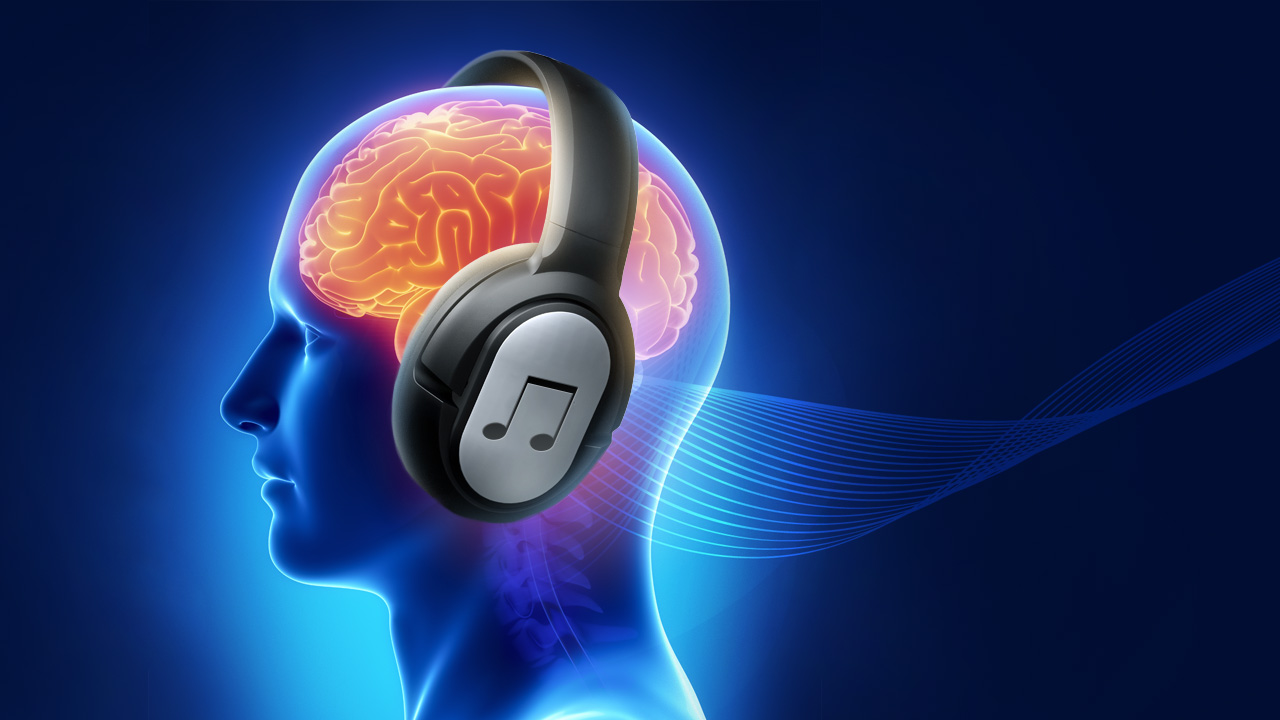 
:: RT: The wonderful ways that music and the mind are intertwined ▶ https://goo.gl/Ezv0n4 ◀ Musicophilia is an absolutely phenomenal book, and will be of interest to anyone fascinated by music, mysteries of the mind, and the human condition. Sacks covers 29 different topics, ranging from synesthesia, to musical hallucinations, to savants, and beyond. ↠ #Neuroscience #Brain #NeurologicalDisorders

Oliver Sacks explores the place music occupies in the brain and how it affects the human condition. In Musicophilia, he shows us a variety of what he calls "musical misalignments." Among them: a man struck by lightning who suddenly desires to become a pianist at the age of forty-two; an entire group of children with Williams syndrome, who are hypermusical from birth; people with "amusia," to whom a symphony sounds like the clattering of pots and pans; and a man whose memory spans only seven seconds-for everything but music. Illuminating, inspiring, and utterly unforgettable.

"Musicophilia: tales of music and the brain," by Neurologist Oliver Sacks, 2007, PDF ::


Musicophilia: tales of music and the brain, by Neurologist and Writer Oliver Sacks, 2007.