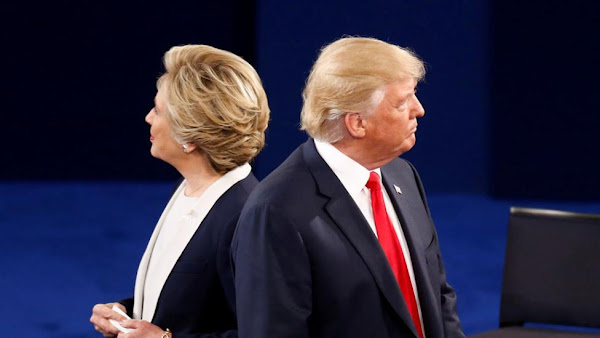 The Presidential Election in the USA - Photo: © Telegraph / illustration

Each of the 50 states, as well as the District of Columbia, has a certain amount of electoral college votes to award a candidate, based on the number of members of Congress it has. This is roughly in line with each area's population. Except in Maine and Nebraska, the votes are given on a winner-takes-all basis.

This system matters, as the popular vote is less important than the electoral college vote. If Hillary's campaign is buoyed by big Democratic states such as New York, New Jersey, Illinois and California, these populous states could lead her to victory with their large number of electoral college votes.

For example, in 2008, Barack Obama won 53 per cent of the vote – but this led to 68 per cent of the electoral college vote. Such highly populated states played a large role when they backed the current president.

Tweets: The latest Updates on the US Presidential Election 2016 - Donald Trump vs Hillary Clinton

below so you can watch the videoclips ::