Teaching students — «Are you good at spotting fake news?» — Do research [LINKS] 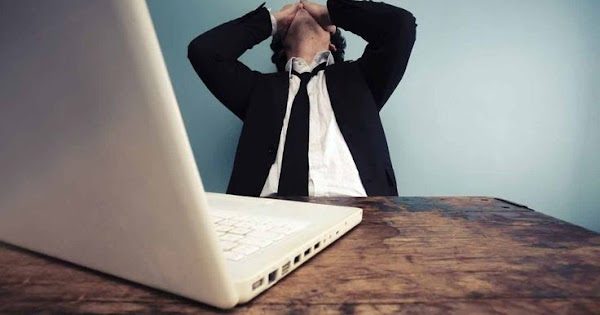 
— [https://goo.gl/gr9KUs] "In these times, politics becomes a focus of personal life itself, restoring the sense that participation makes a difference. The challenges of influencing the course of nations and addressing global issues may inspire creative solutions from the generations of young citizens who have access to digital communication tools._______________________The cascading advance of media platforms and social software enables unprecedented levels of production and distribution of ideas, public deliberation, and network organization." --W. Lance Bennett

Democracy has always had its fake side. Democracy is not a sure thing. Governments and party systems often strain against changes in societies, and some fall prey to corruption and bad policies. Under the right conditions, people may reassert their rights to govern, and produce remarkable periods of creative reform, realignment, and change.

Fake stories have been around us since immemorial times, and we have bought them without questioning their origin and their exact nature. Research is one of the keywords.


When I was 3 years old I heard my first fake story and I believed it during the next 15 years.

Some of the fake stories we have been told are worth killing for. It's scary. The first fake story I heard is well-known around the world today.

"Then [he] stretched out his hand over the sea, and all that night [the sea was driven back] with a strong east wind and [it was turned] into dry land. The waters were divided."


Any attempt to defy that story was answered with punishment. I had cruel parents. Their character had been shaped by fake stories.


Those were old times when fake stories were transmitted by word of mouth through successive generations. Today we have technology.

Cameron Harris utilized technology in his home office in Annapolis, Maryland. He created a fake story about an electrical worker who stumbled upon stacked boxes of ballots pre-marked for Hillary Clinton.

And this is how PEOTUS, aka Donald J. Trump, did spread fake news.

Did Donald Trump tell People magazine in 1998 that if he ever ran for president, he’d do it as a Republican because “they’re the dumbest group of voters in the country” and that he “could lie and they’d still eat it up”? No, that’s a bogus meme.