WhiteHouse,gov — «Get The Obama Administration Official Site Back And Running» — [LINKS] 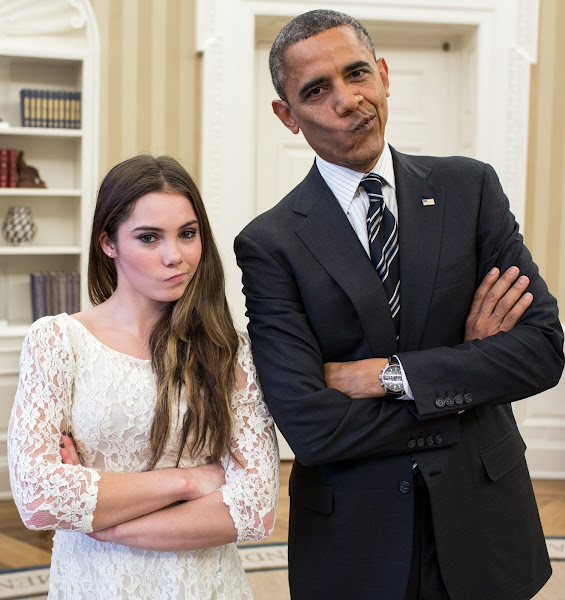 I have saved/ archived the whole WhiteHouse official webpage as it appeared under President Obama for references. As of this writing/ posting, you still can find it archived but Trump's folk might take it down as well at any time.


Obama's legislation or definition of democracy included LGBT rights. Not in Trump's administration or definition of democracy. The White House’s LGBT rights page disappeared just 1-hour after Trump took oath. As I monitored the Inauguration of the new president of the USA, it had just been over an hour since Trump took office and whitehouse.gov/lgbt had dissapeared. Is this still democracy?

As of this writing, you still can find an archived "Strengthening Civil Rights" page. But, of course, all of that is subject to change.


This is historical material “frozen in time”. As of this writing, the White House Official Website is under Trump's control and is being updated by Trumpism. Therefore links to external websites and some internal pages may not work.

You can read more about the Obama administration’s work on gay and transgender rights in this archived press release.

Exactly one hour in Trump's Administration:

About an hour after President Donald Trump was sworn in on Friday, Jan 20, I did a search, just in case, and to my surprise, I found nothing:

The White House’s page on climate change, a creation of the Obama administration, was taken down shortly after Donald Trump assumed the nation’s presidency. In its stead, the new White House published an explanation of what the Trump team is calling the "America First Energy Plan."


A cached version of the page shows that President Obama’s administration had used it to advertise a plan to reduce America’s carbon footprint and have America participate in "global effort to combat climate change." "For the sake of our children and future generations, we must act now," the page read, "And we are."

A screenshot of how Climate Change issue appeared under President Obama is included below for references, and you can still read about it here: https://www.whitehouse.gov/energy/climate-change

The Trump administration has instead published a page that lays out its energy plan.

"The Trump Administration is committed to energy policies that lower costs for hardworking Americans and maximize the use of American resources, freeing us from dependence on foreign oil," the page reads. The site addresses finding economically viable energy solutions that are mindful of the environment.


"[O]ur need for energy must go hand-in-hand with responsible stewardship of the environment. Protecting clean air and clean water, conserving our natural habitats, and preserving our natural reserves and resources will remain a high priority. President Trump will refocus the EPA on its essential mission of protecting our air and water." -- Retrieved from: https://www.whitehouse.gov/america-first-energy


Is all this still democracy?

Get the Official WhiteHouse WebPage in Spanish Back - As Seen Under Obama Administration: 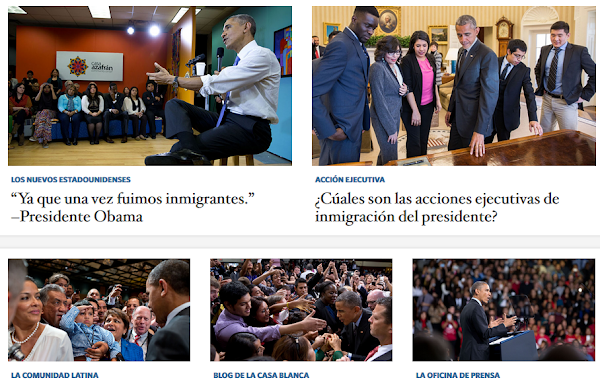