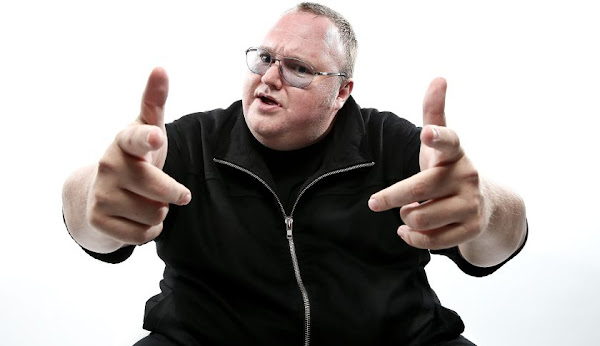 During the call, UMG executives suggested that if this deal was to go through, the label would downgrade Megaupload’s status within the anti-piracy lobbying world (organizations like the RIAA and MPAA) from “evil to neutral.” One Senior UMG Executive also confesses that "[t]he Music business has unfortunately been controlled by lawyers."

"Summary of Evidence - US Department of Justice" PDF ::