History of the English Language — «The Parisian Dialect» — [MP3/Podcast] 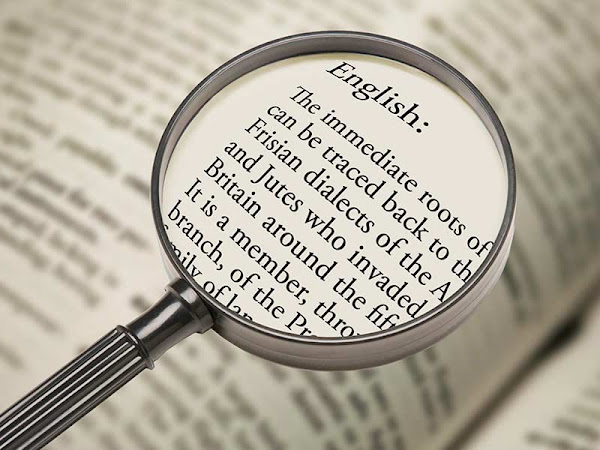 
:: RT: The Parisian Dialect ▶ https://goo.gl/KnErZB ◀ French scribes changed the common Old English letter pattern "hw" to "wh", largely out of a desire for consistency with "ch" and "th", and despite the actual aspirated pronunciation, so that hwaer became where, hwaenne became when and hwil became while. A "w" was even added, for no apparent reason, to some words that only began with "h" (e.g. hal became whole). | #English #Language #EnglishHistory #OldEnglish #Podcast #History #Owl