History of the English Language — «The Middle English Bestiary» — [MP3/Podcast] 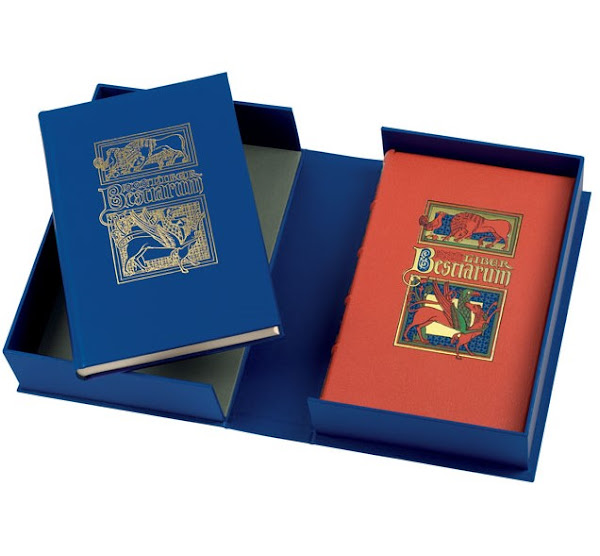 
— [https://goo.gl/XcWt15] A look at_______________________several passages from The Early English Bestiary, based on the Latin Physiologus of Theobaldus Episcopus. These passages include several new words that were used for the first time in the English language.


:: RT: The Middle English Bestiary ▶ https://goo.gl/wc7Pf9 ◀ The Middle English Bestiary is, as is well known, a free translation and expansion of the Latin Physiologus of Theobaldus. Of the English translator or reeditor, who wrote in an East Midland dialect, we know nothing. | #English #Language #EnglishHistory #OldEnglish #Podcast #History #TheLanguageoftheMiddleEnglishBestiary