Luke's English Podcast — «What is this, British Humour?» — (MP3/Audio) 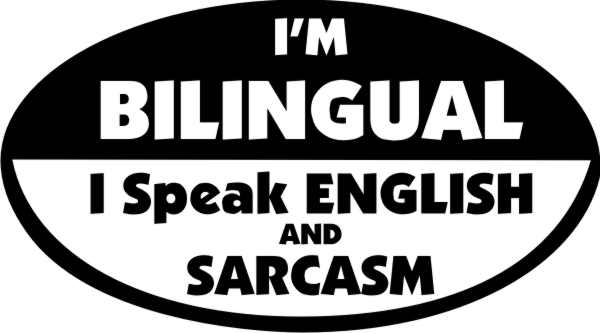