History of the English Language — «The Lost Germans» — [MP3/Podcast] 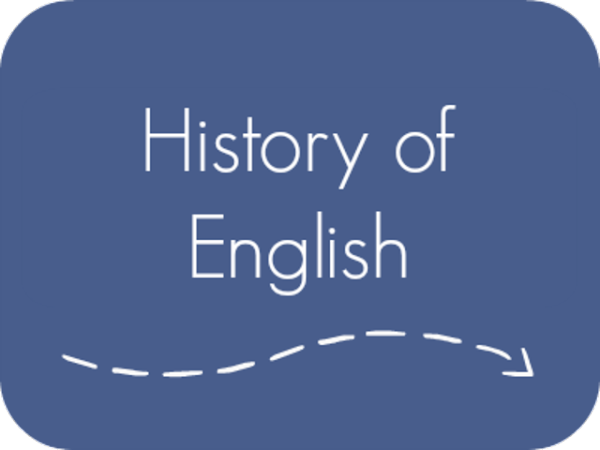 
:: RT: The Lost Germans ▶ https://goo.gl/EJv3aG ◀ About one-third of the Proto-Germanic vocabulary came from a non-Indo-European source. What is the source of those words? Who contributed those words to the Germanic vocabulary? We examine several possible theories about the origin of those words. | #English #Language #EnglishHistory #OldEnglish #Podcast #History #Germans