History of the English Language — «The History of Halloween» — [MP3/Podcast] 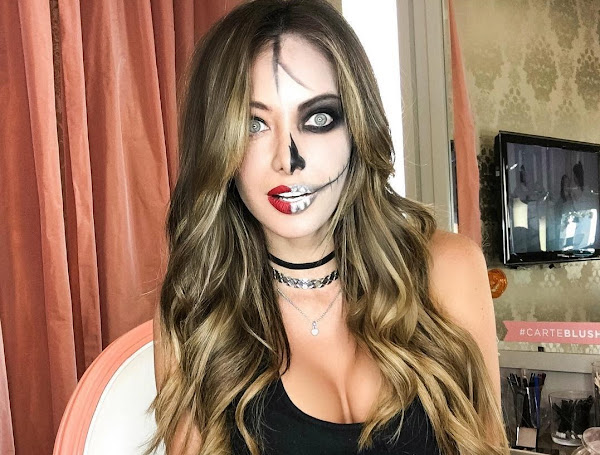 The History of the English Language - Photo: © Patricia Zavalan/Instagram / illustration