Luke's English Podcast — «The most essential skills of a good learner?» — (MP3/Audio) 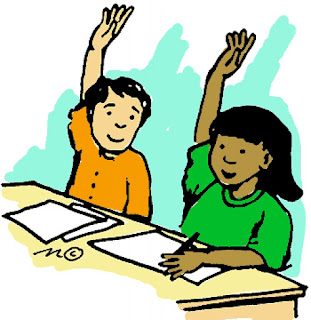 
— [https://goo.gl/8NWCEI] In this episode_______________________the thoughts, conclusions and recommendations of plenty of other linguists and polyglots who certainly should know what they're talking about because they've either studied the process of language acquisition or they've learned multiple languages themselves.


:: RT: A distillation of lots of experiences ▶ https://goo.gl/7Im2OT ◀, research and common knowledge about language learning. «Useful insight and advice on how to learn English as an adult so that you don't end up sounding like a robot, because you're learning English or at least maintaining your English and it's a long-term process, there are right and wrong ways of doing it and I want to support you along the way.» | #BrE #BritishEnglish #RP #UK #English #LukesPodcast #Speaking #ESLclassroom #GoodLearners

MP3 — In the episode: What are the most essential skills of a good foreign language learner? ::