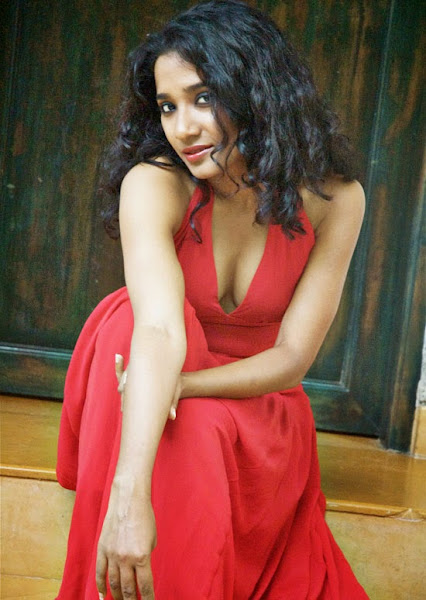 
— [http://goo.gl/JYD5pq] Brick Lane (2003), Monica Ali’s novel about migration and settlement which she situates in the Bangladeshi community of East London, does not warrant the unconditional optimism voiced by Razia on its ﬁnal page.

Monica Ali’s Brick Lane tells the story of two sisters brought up in a privileged family in a small Bangladeshi village. The younger and more beautiful Hasina breaks with her family when she elopes at 16 for a love marriage that ends in domestic violence. The older sister, Nazeen, is married at the age of 18 to a man who is 22 years her senior and ﬁnds herself transplanted to a socially deprived council estate in the East End of London. The novel traces Nazeen’s shifting subjectivity and gradual emancipation from total compliance with conservative diasporic Bangladeshi norms of femininity, which are reinforced by religion and a strong belief in fate. Ice-skating, which Nazeen sees on television soon after her arrival in Britain, becomes a visceral metaphor for freedom and escape from the very real physical and emotional constraints of everyday life in a pocket of English–Bangladeshi society.

Anna Wierzbicka shows how the results of linguistic semantics and pragmatics, and especially those of the so-called ‘natural semanticmetalanguage’ (NSM) theory developed by the author and colleagues, allow us to better identify different cultural assumptions, values and understandings associated with different languages and to articulate different ‘cultural scripts’ in a way which would reﬂect the perspective of cultural insiders while being intelligible to outsiders.

The videos and text presented here are formatted for the exclusive and non-profit purpose of teaching English as a Second or Foreign Language (ESL/EFL), also called English Language Learning (ELL). BenjaminMadeira.com provides links to other sites on the internet and doesn't host any files itself.
Video: Brick Lane, 2007, intended for nonprofit, educational use / study purposes only. Videoclip for study purposes only