History of the English Language — «The Kentish Dialect» — [MP3/Podcast] 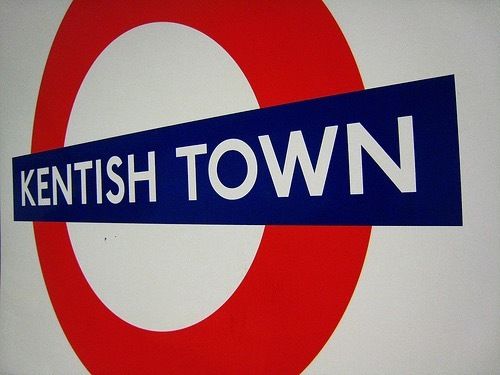 
"A Dictionary of the Kentish Dialect and Provincialisms: in use in the county of. Kent," by W.D.Parish and W.F.Shaw (Lewes: Farncombe,1888), PDF ::