History of the English Language — «It's All Relative: Distant Family Members» — [MP3/Podcast] 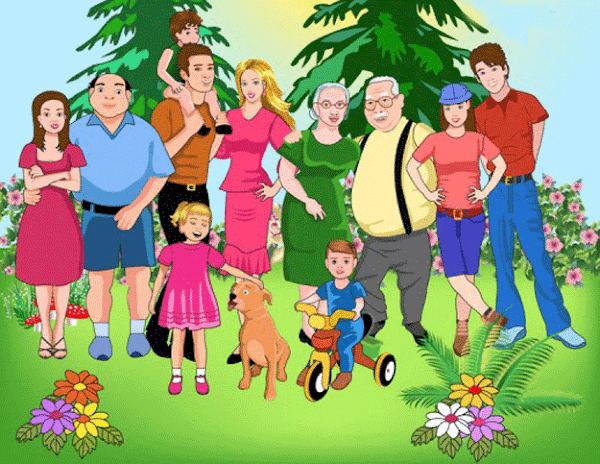 The History of the English Language - Photo: © Pinterest / illustration


:: RT: It's All Relative ▶ https://goo.gl/ojkpGQ ◀ The origin of those words reveal alot about the history of the English language. | #English #Language #EnglishHistory #OldEnglish #Podcast #History #Family