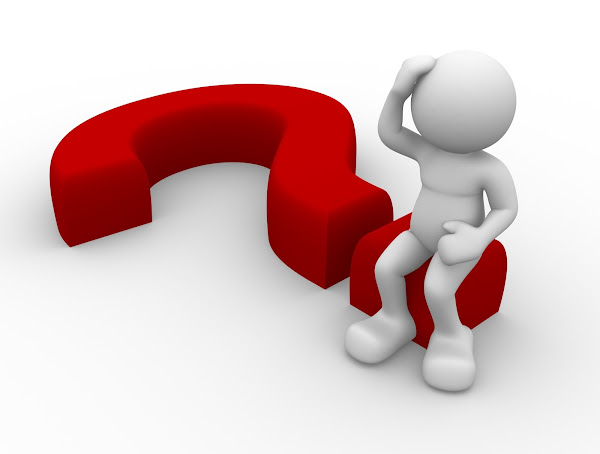 
:: RT: The letters ▶ https://goo.gl/Uj2X0k ◀ tended to blend in with surrounding letters in the flowing style of writing used at the time. | #English #Language #EnglishHistory #OldEnglish #Podcast #History #Letters