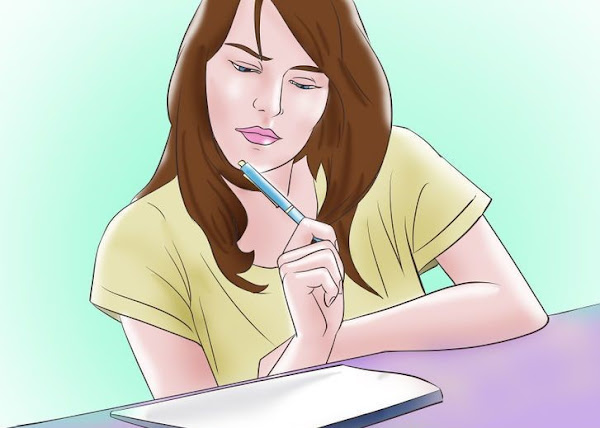 
:: RT: The articles "a" and "an" ▶ https://goo.gl/aYS3mW ◀ We try to make sense out of those changes in this bonus episode since there were no articles in Old English. | #English #Language #EnglishHistory #OldEnglish #Podcast #History #Articles