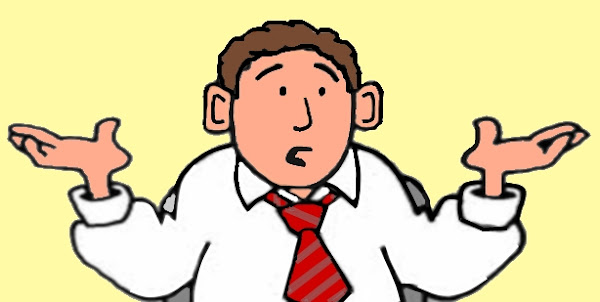 
:: RT: Apheresis ▶ https://goo.gl/wy7Ni5 ◀ That term describes what happens when a word loses an initial sound or syllable. Many English doublets have been created through this process. | #English #Language #EnglishHistory #OldEnglish #Podcast #History #Aphaeresis

SHARE: FACEBOOK | TWITTER
MP3 — «The History of the English Language» :: In phonetics, apheresis, the loss of one or more sounds from the beginning of a word, especially the loss of an unstressed vowel, thus producing a new form called an aphetism.