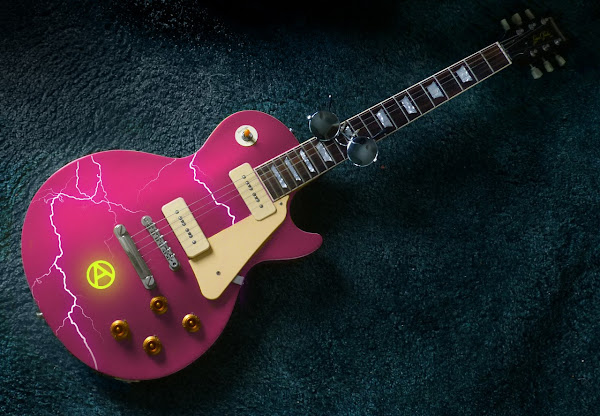 
:: RT: Punk - Music and Culture ▶ https://goo.gl/YwYD9E ◀,The punk movement is often viewed as a youth culture based on teen adolescence angst. However, punk as a subculture goes much further than rebellion and fashion as punks generally seek an alternative lifestyle divergent from the norms of society. | #BrE #BritishEnglish #RP #UK #English #LukesPodcast #Speaking #ESLclassroom #PunkMusic